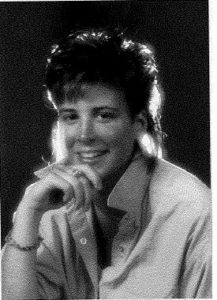 Gina Cangemi Garfield was known as a true team leader during her athletic career at WLHS. Captain of 3 varsity sports, all Conference in Soccer, Basketball  and Softball, All-State in Basketball, Gina was the first female athlete from Windsor Locks High School to play in the Connecticut Senior Basketball All Star game.

After starting at point guard as a freshman for a team that would go on to win a conference championship; Gina reached the exclusive 1,000 pt scoring club, finishing her high school career with 1,117 points scored, 600 assists and 400 steals. She was selected as the NCCC Conference Most Valuable Player in her senior year.

Gina was a forward and goalie for the soccer team and shortstop on the softball team.  She also played on the Varsity Tennis Team as a freshman. Gina had the distinction of being voted Athlete of the year at WLHS while still a junior.  Gina turned down many scholarship offers to attend Emmanuel College, where she earned a BS in Psychology, and CCSU, where she earned a MS in School Counseling. 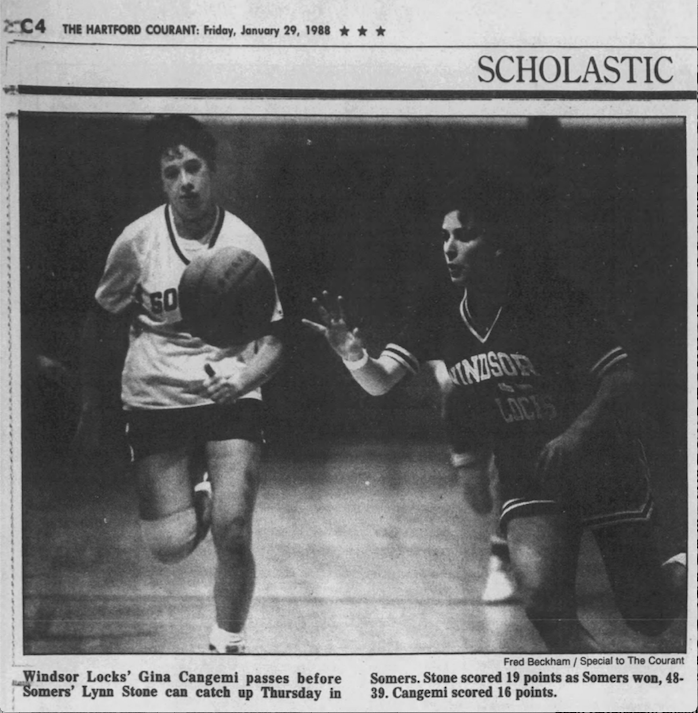 Gina was a fierce competitor who brought out the best in her teammates.  She showed leadership qualities beyond her years while compiling impressive individual statistics.  Not an easy feat, but one that usually lands you in the Hall of Fame. 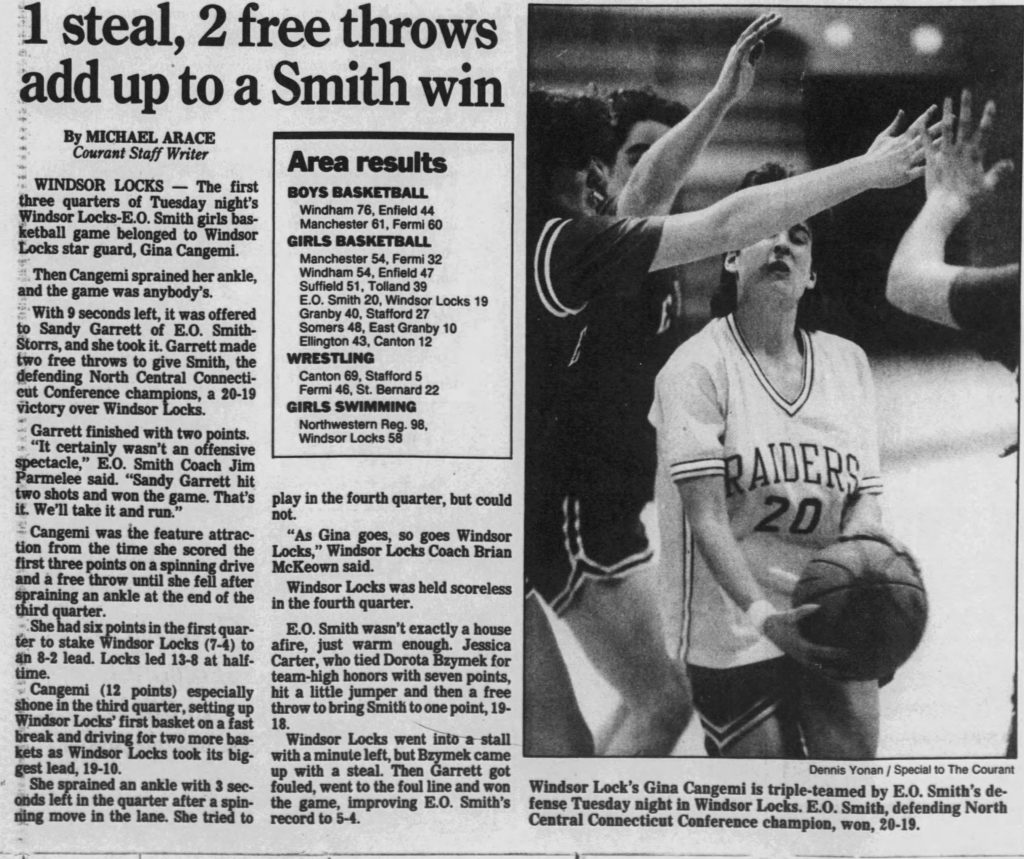 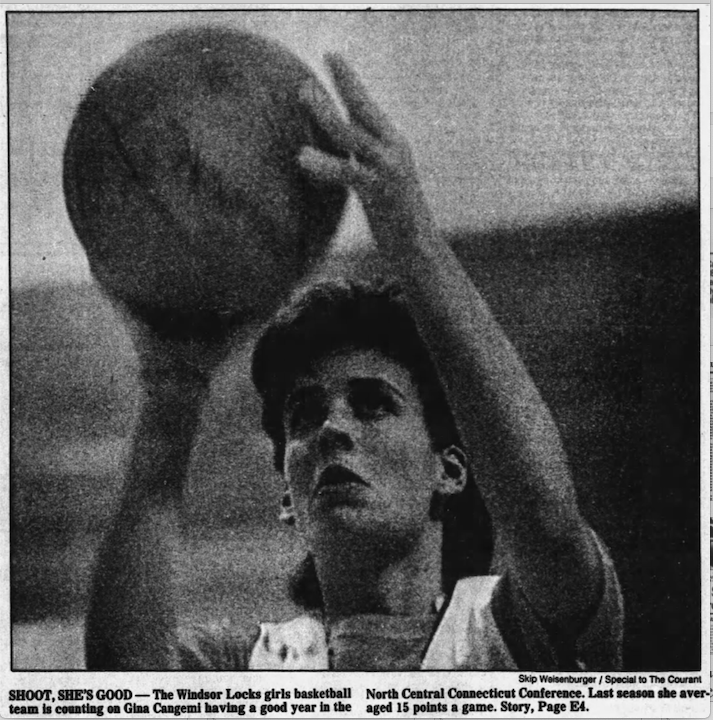 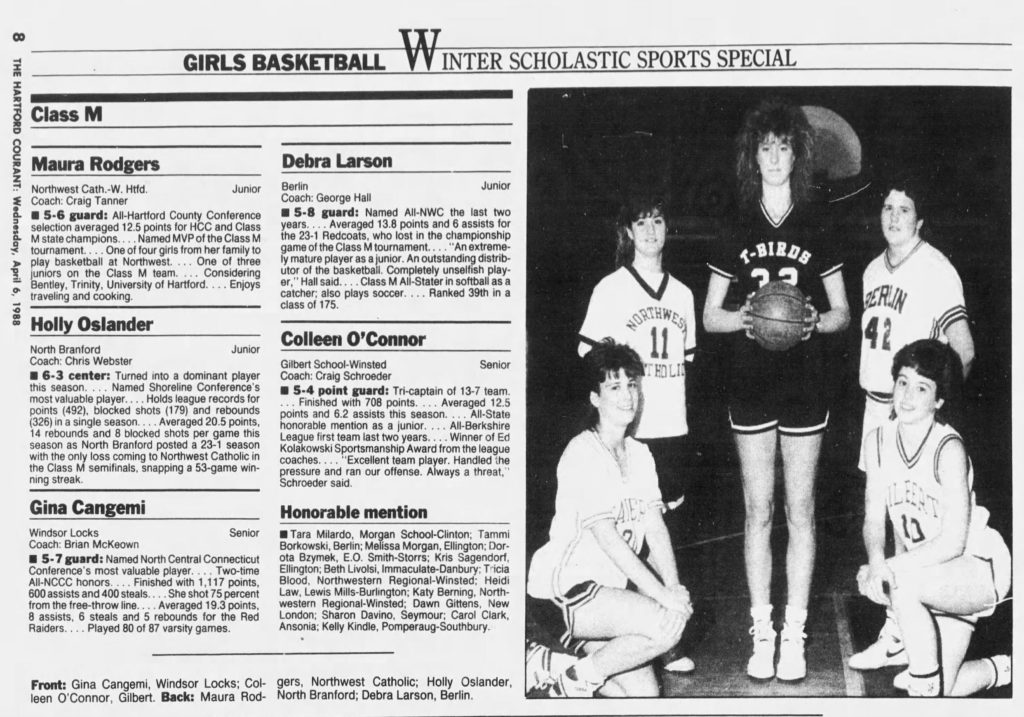