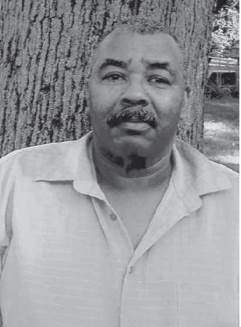 He then went on to the Babe Ruth League where he was a standout player, showing great hustle and determination which paired well with his natural athletic ability. 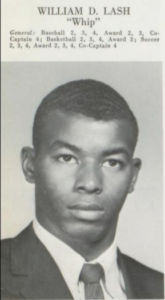 It didn’t take long for Bill to exceed the expectations of his new coach.  In 1966, under Coach Sullivan’s guidance, Bill pitched a 4-2 win over heavily favored Middletown, which gave Windsor Locks their first Class B state title.  He was awarded the Jimmy Downs award for his outstanding pitching performance. 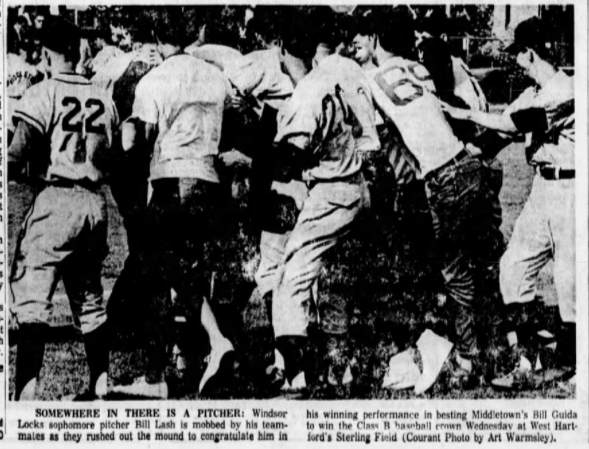 In addition to playing baseball, Bill also excelled on the soccer field and basketball court during his tenure as a Raider. 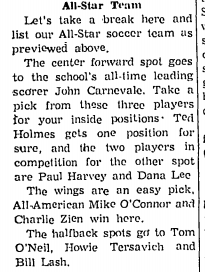 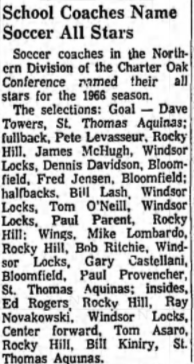 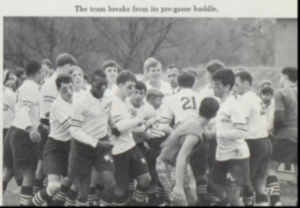 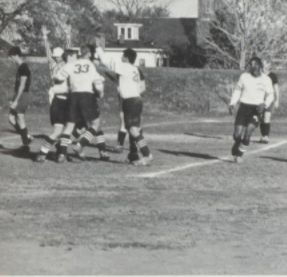 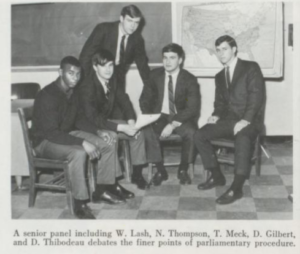 Although Windsor Locks would not win another state title before his graduation in 1968, Bill managed to pile up some amazing statistics as both a pitcher and hitter for the Raiders. 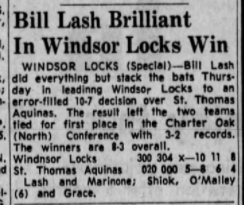 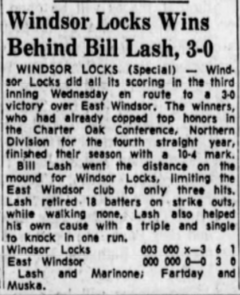 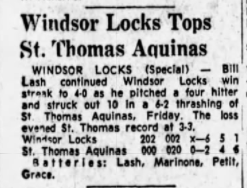 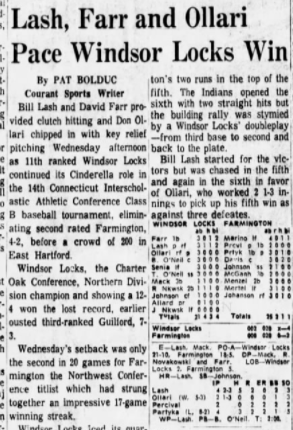 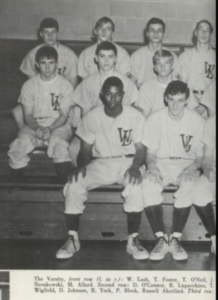 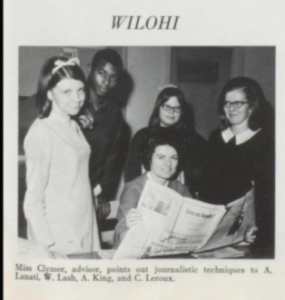 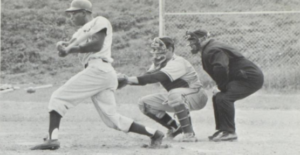 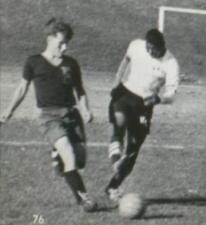 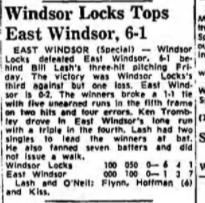 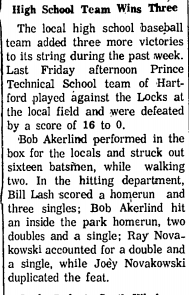 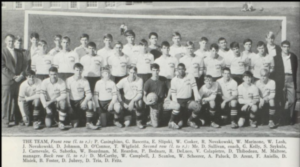 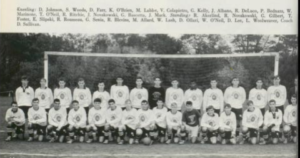 Immediately after graduation, there were several major league teams interested in signing the prospect to a professional contract.  Phillies scout Dick Teague signed Bill in the third round of the 1968 amateur draft. 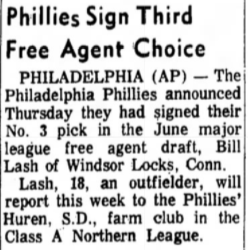 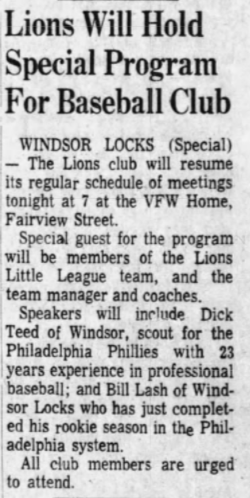 The initial contract sent him to the rookie league as a member of the Huron Phillies, where he was managed by Dallas Green (who managed the Phillies to the 1980 World Series Championship).  In 1969, the young talent hit .271 with 4 HRs in 210 at-bats while playing outfield for the Single A Walla Walla Bears. 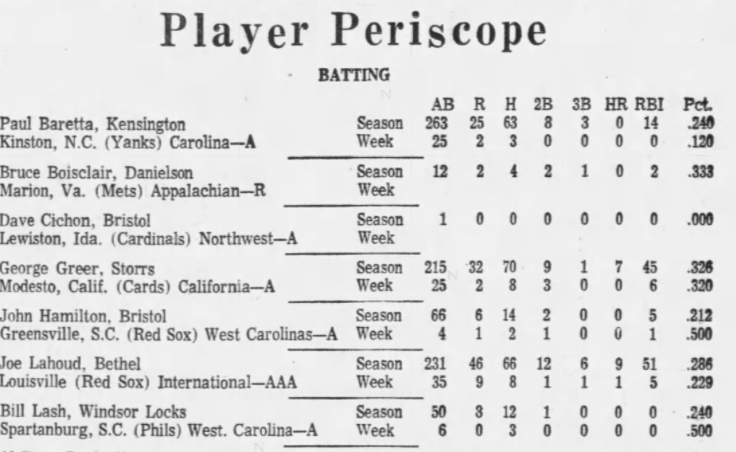 During the 1970 and 1971 seasons, Bill was promoted to High A Spartanburg Phillies where he had a combined .281 batting average which included 5 HRS, 7 doubles and 19 RBI’s

A call up to the AAA Eugene Phillies seemed certain for the 1972 season, but the U.S. Army had other plans for the outfielder.  Bill was called to active duty and was stationed in Germany for almost 2 years. 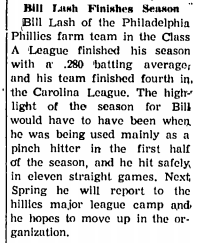 After his service to our country, Bill made the decision to return to Windsor Locks to find work, thus ending his professional baseball career. 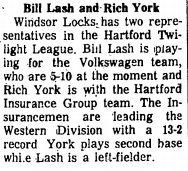 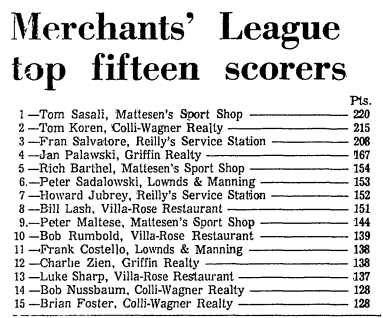 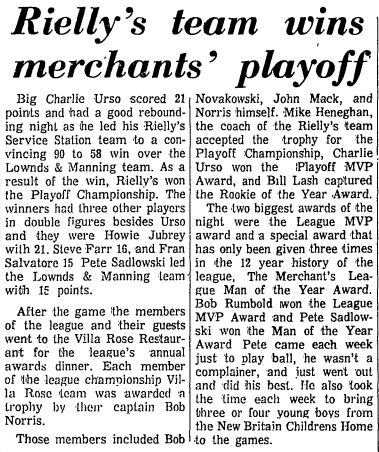