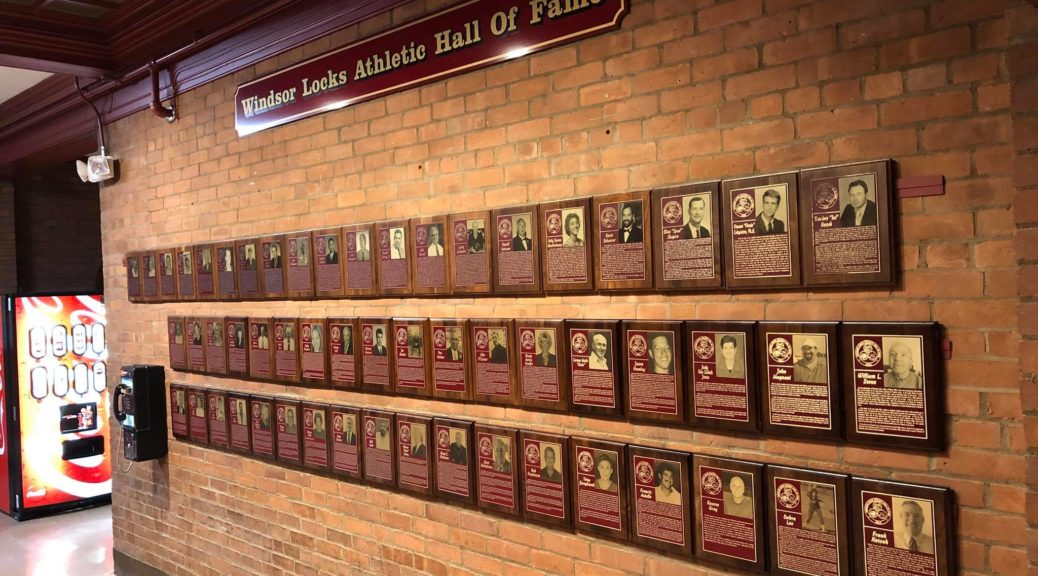 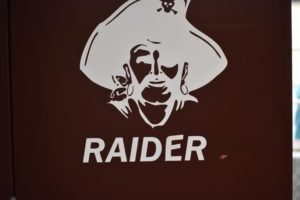 Ceremony will be held on Friday  November 26, 2021 at La Notte in East Windsor starting at 6 p.m.

Click here for more info on the Induction Ceremony

Be on the lookout for our Friday Hall of Famer Spotlight each week!

Be sure to click on our Throw Back Thursday link and see where the road takes us in Windsor Locks athletic history….. 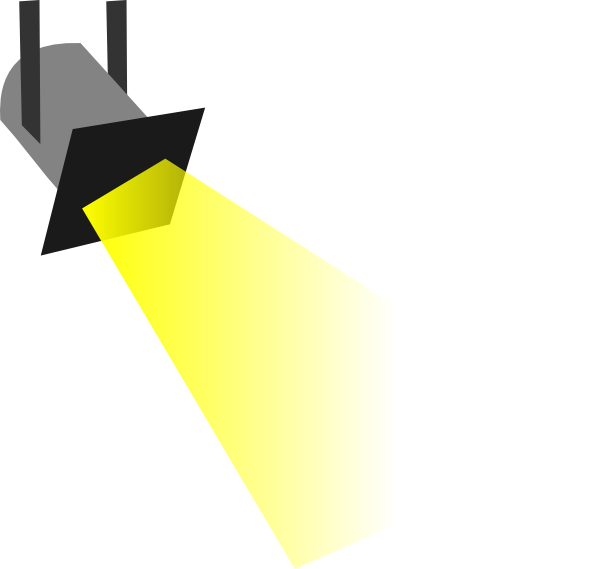 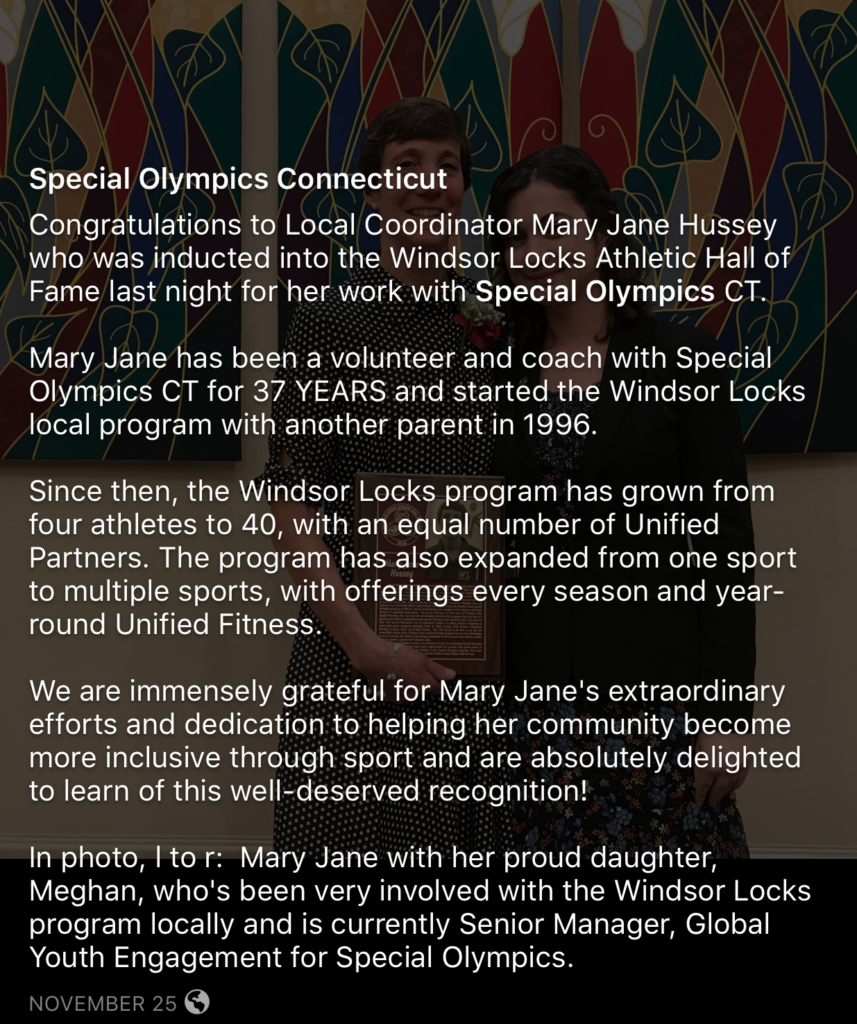 October 10, 2019.  Inaugural Class inductee Craig Winter passed away at the age of 47.  Craig was one of the best swimmers in WL history.  Craig Winter Obituary

September 26, 2019.  PLEASE NOTE:  BECAUSE OF THE EEE MOSQUITO THREAT GAME TIME IS NOW 2 PM.  The University of Hartford Hawks are celebrating their Connecticut players next weekend. Next Saturday, October 5th, the Hawks, featuring former WLHS standout soccer player Aly Mohamed, are hosting the UMBC Retrievers at 7 p.m.  A youth clinic for those under age 12 will be held pre-game starting at 6 pm on the tennis courts next to the soccer field.  Come out and support Aly and WL!  Link to tickets.  Use the promo code “hometown” at checkout and you will be able to purchase the regularly priced $7 tickets at only $4.

September 21, 2019.  In a spirited baseball alumni game, the WLHS Raider squad led by the timely hitting of Jordan and Dan Copes defeated a squad of Enfield Raiders 2-0 at Bob O’Connor Memorial Field in WL.  The Locks pitching tandem of Jordan Copes and Jordan English blanked Enfield.  Pics on our Facebook page.

September 13, 2019.  A banner was raised at the WLHS Pool in memory of longtime swim Coach Ken Malone. 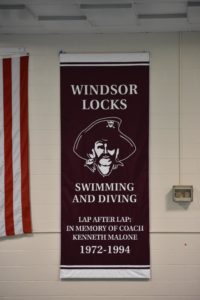 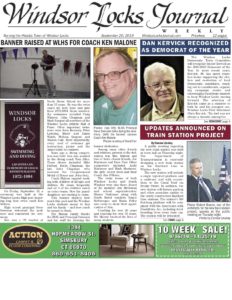 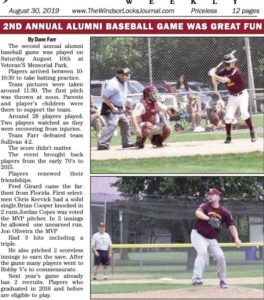 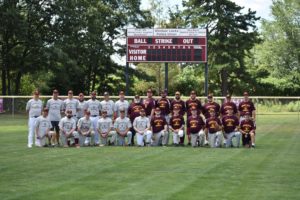 July 2, 2019:   Class of 2006 inductee Lori Chapman Longfritz will be speaking and signing copies of her book “Alone at Dawn” July 2nd, 6 PM at the WL Town Hall.  Lori’s book details the ordeal her brother John (Class of 2018) faced in Afghanistan before being killed by the enemy. Tech Sgt. Chapman’s bravery earned him a posthumous Medal of Honor.

April 29, 2019:  Congrats to WLAHOF Class of 2007 inductee Larry Lichstein.  Larry is being inducted in the United States Bowling Congress Hall of Fame in the Pioneer Category at their Annual Meeting and Convention in Las Vegas.  Congrats Larry!!!  Click here for more info:  USBC Hall of Fame

Please share anything Windsor Locks sports and especially the WLAHOF via private message  on these social media platforms and we will be  sure to post (upcoming sports fundraisers, athletic achievements, awards and other accomplishments.  Pictures and links appreciated).  You can also email us at windsorlockshof@gmail.com.

To make a donation and support the WLAHOF, click HERE.