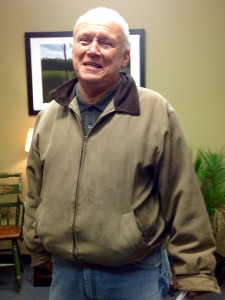 Bob coached Saturday morning basketball from 1962 to 1972.  However, it is in baseball where his volunteerism has been remarkable.  Bob coached Babe Ruth baseball from 1966 to 1981.  In addition to coaching, he was the secretary/treasurer from 1973 to 1981.  He presently coaches baseball in Little League’s Senior Division where he started coaching in 1982.  He has also been the Little League’s Safety officer since 1994.

Bob also played and coached in the Men’s League Basketball Program from 1962 to 1980.  He also served as treasurer for the same period. 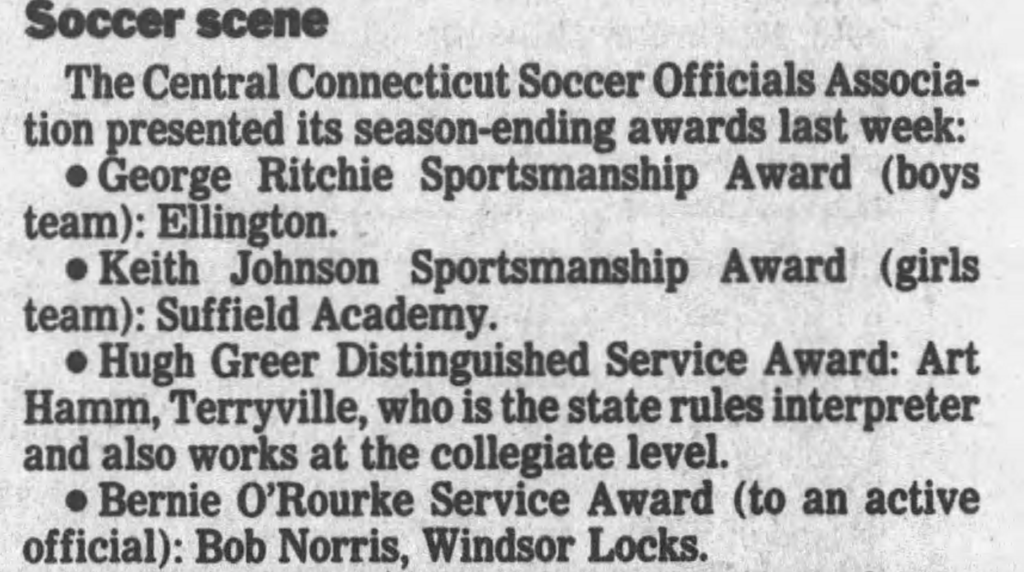