While a freshman at Middletown High School, Carolyn Bravakis decided her vocation was to become a secondary English teacher. After earning her B.A. from the University of CT,  in Storrs in 1965, (and soon afterwards, her M.A.) Carolyn taught in Windsor Locks School System from 1967-1981. When her teaching position was eliminated due to declining enrollment, Carolyn realized her avocation: long distance running, 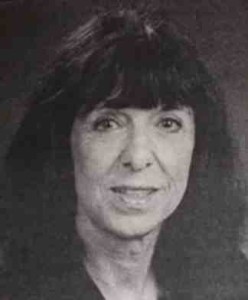