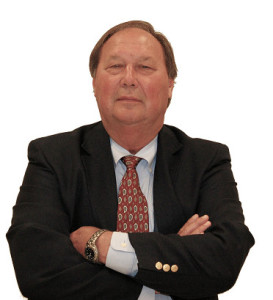 Charlie Zien – Charlie attended Windsor Locks High (65) where he was a three sport athlete.  He went on to attend Springfield College where he played two years of college baseball and four years of soccer.

Zien went on to coach and teach for ten years and then left for a successful business career when he became an owner and has been President of the United Tool & Die Company, one of the larger private aerospace manufacturing companies in Connecticut.

Charlie married Joyce Pohorylo. also from Windsor Locks.  They have been married for forty-four years and have two daughters; Karli Ann of Northampton, 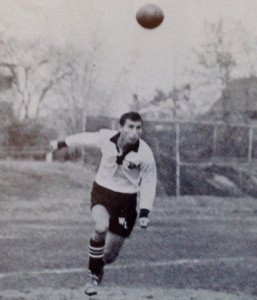