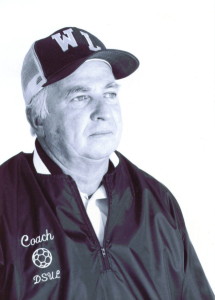 years. He did one year of prep school at Wilbraham Academy where he earned three varsity’ letters and was awarded the Sportsmanship Award. In 1960. he was graduated from Springfield College with a BS degree.

He came to Windsor Locks High School in 1960 to start a soccer program. He also coached varsity basketball and baseball for the next 39 years. 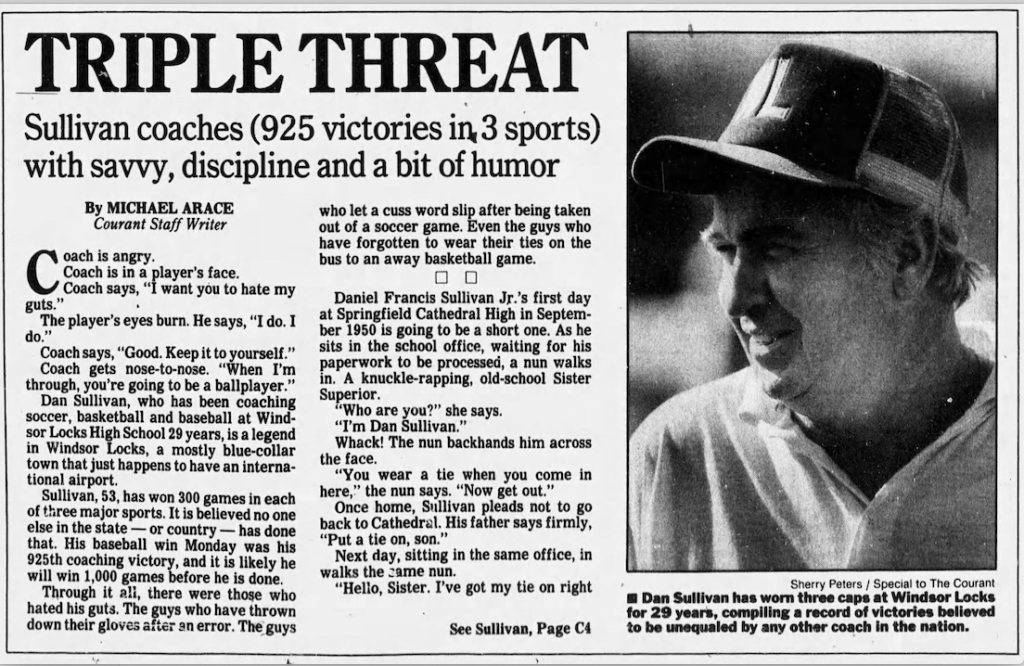 The success of his teams has won Dan numerous awards. His teams, along with the championships, were recognized for their sportsmanship, something in which ‘coach” took pride. 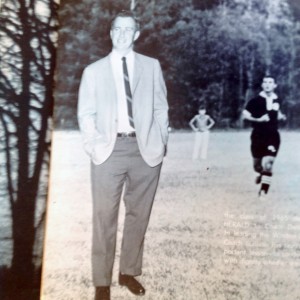 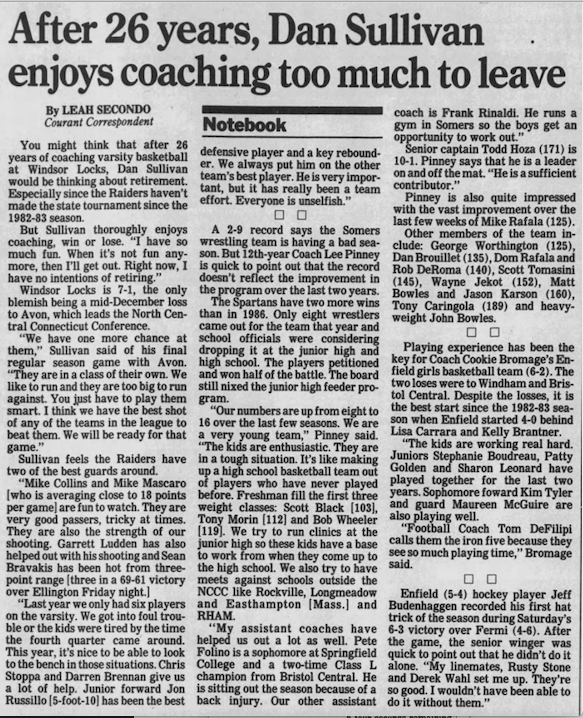 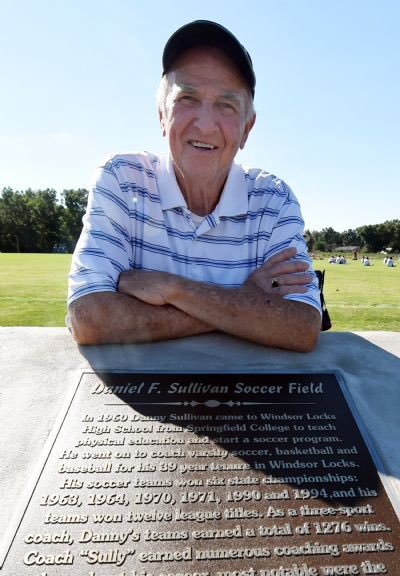 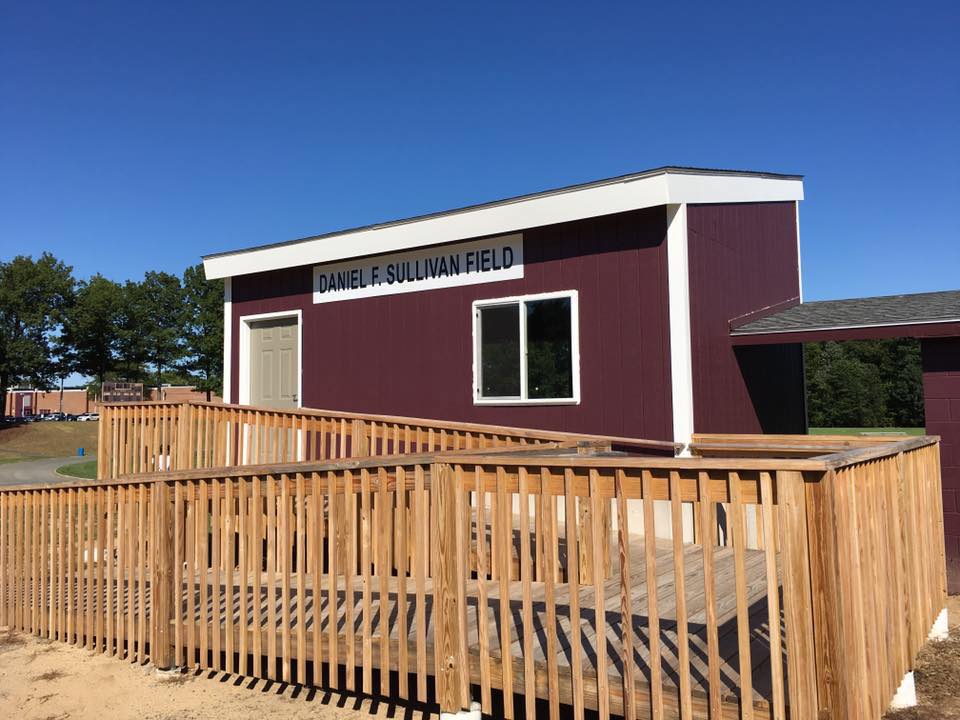 His career at Windsor Locks High School has earned him numerous awards. More importantly, many of the same people that mumbled under their breath at one of the practices or games when he might have come down a little hard on them, are the same people that are proud to consider him as their friend and thank him for the life lessons he taught them. 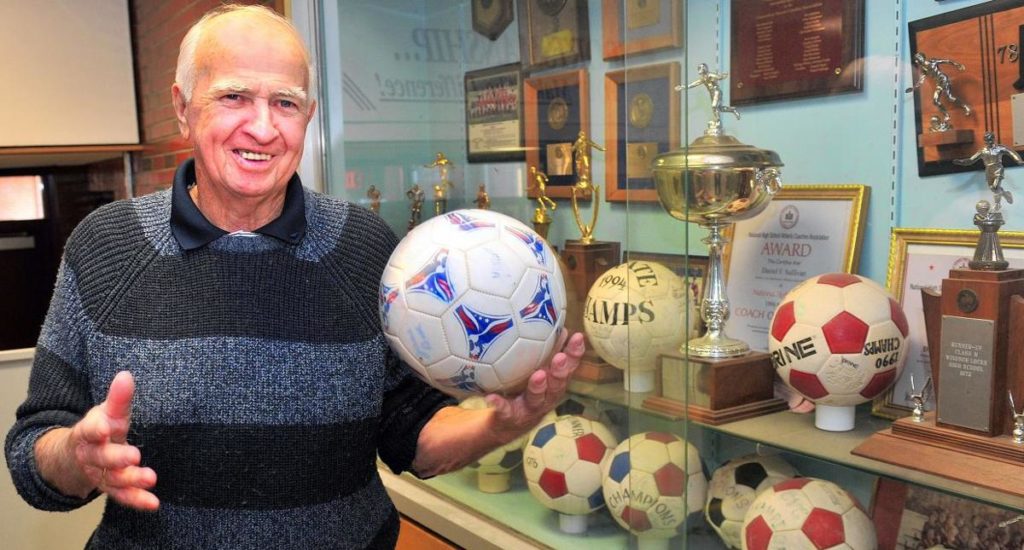 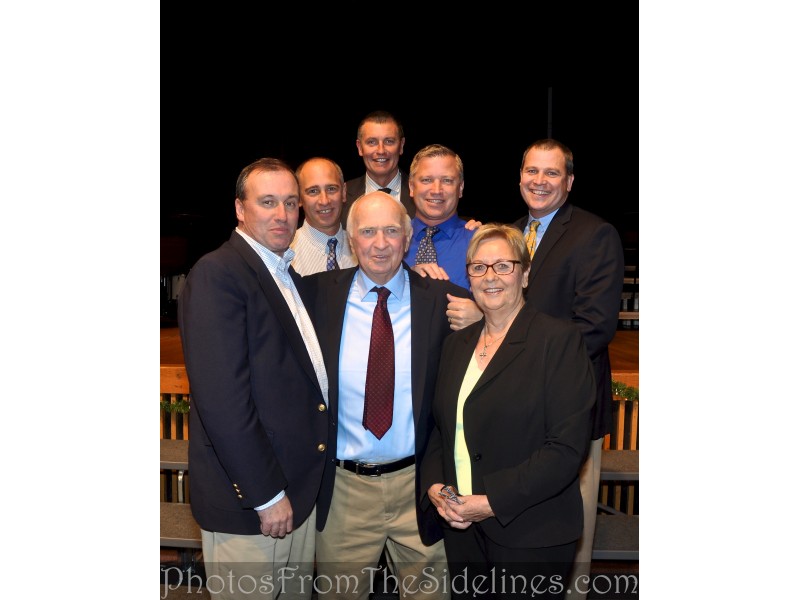 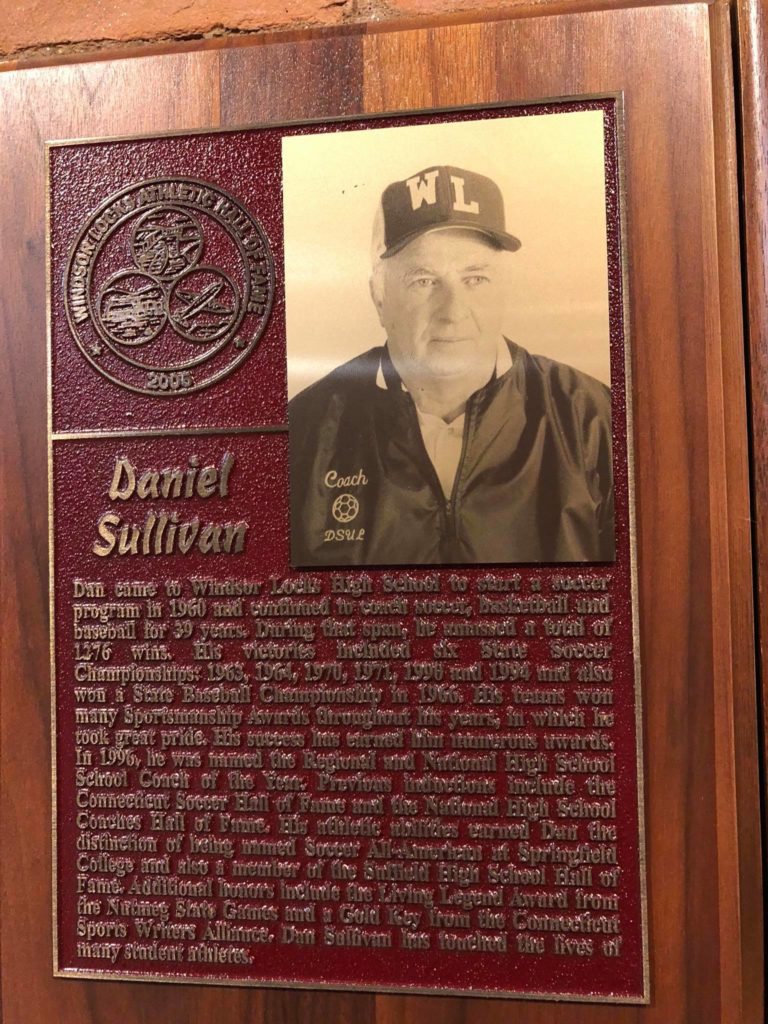