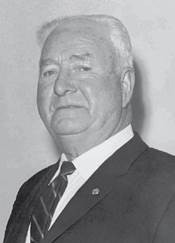 Red was a member of the first graduating class (1918) of The Loomis Institute in Windsor.  During his tenure at Loomis, he was a star on their initial football teams and played other varsity sports as well.Following his graduation from Loomis, several colleges pursued him to play football, but he enlisted in the United States Army.

After serving in the Army, Red returned to Windsor Locks and joined the local “Clay Hill” football team which went undefeated for two consecutive seasons, in the early 1920’s, winning all 14 games and two successive championships.  This was during an era, before the advent of professional football, as we know it today, when the very best athletes competed only on local and regional teams.  He also played two seasons with the West Side professional football team in Hartford.  During these years, Red also played basketball on various semi-pro teams in Connecticut.

The Clay Hill Football Team brought Windsor Locks to the attention of all of New England and beyond.  Townspeople embraced the team and supported it by attending its games in large numbers.  These were truly great days in a long and distinguished history of Windsor Locks athletics. 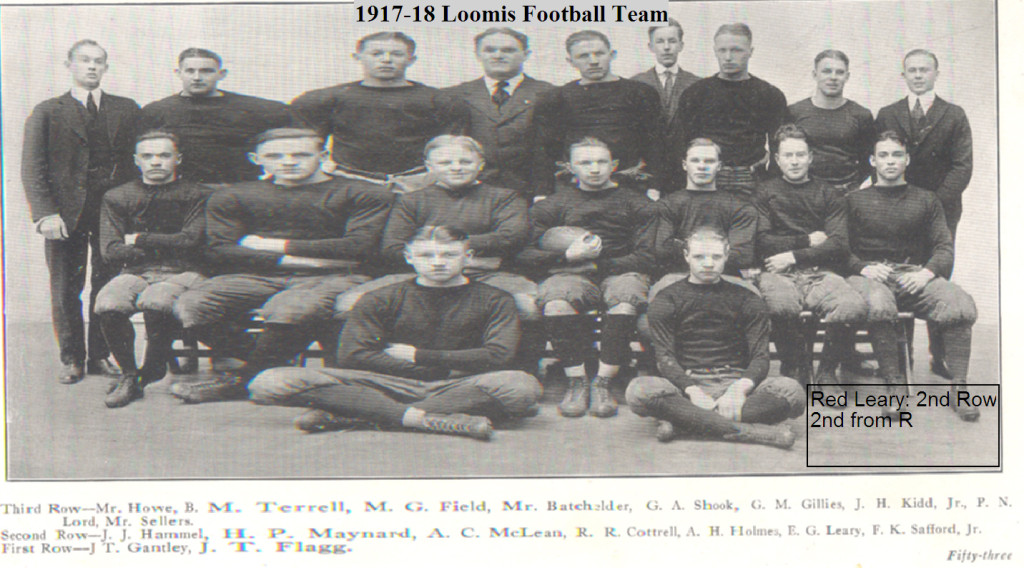 For many years, Red was a successful local retail merchant on Main Street, Windsor Locks, beginning with the opening of the first gas station in town and later opening a hardware and appliance store.

Active in the community with the 4-H and Boy Scouts, he was also a charter member of the Windsor Locks Lions Club which purchased the first ambulance for our town, as well as a member of Gensi-Viola Post 36 American Legion and a communicant of St. Mary Church throughout his life.
Red was the 1967 recipient of the VFW Sportsman Award.

Red was married to the late Wilhelmina Driscoll.  They were the parents of three children and lived for many years at 60 Suffield Street.