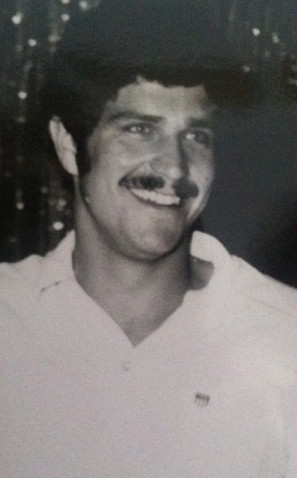 Athletics have always played a big part in Fran Aniello’s life.  At age 12, Fran was the starting center fielder for the WL 1965 Little League World Championship Team, batting third, and amassing a team-leading 13 hits in all-star competition.  He was also one of the top junior bowlers in the area. 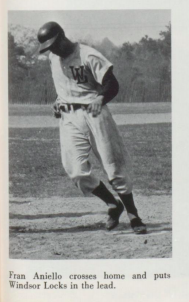 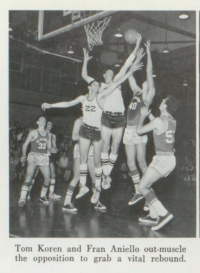 From his sophomore through his senior year in high school, Fran was a tri-sport varsity starter in soccer, basketball and baseball.  The 1968-1970 high school years are arguably the best in Raiders’ history.  The combined record for those three years was 121 wins and 19 losses against the best opponents in the state.  On the soccer field, Fran played the fullback position, helping the team to achieve the near impossible: giving up only two regular season goals in three years. 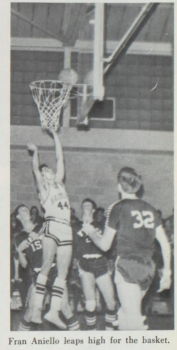 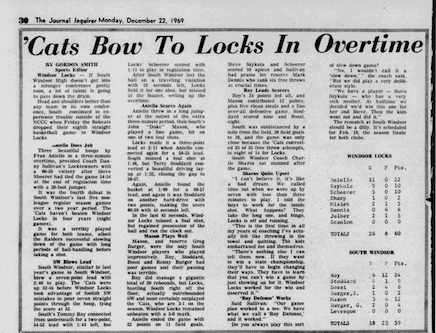 As a forward on the basketball court, Fran’s ability to shoot from anywhere on the floor and hit the boards for rebounds helped the Raiders achieve a combined record of 51 wins and 9 losses.  He amassed 920 points in basketball on a team that had two All-State players. 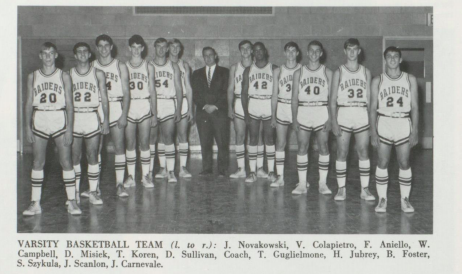 Over his three year baseball career, (some say his best sport), Fran started in the outfield.  He excelled in stealing bases, defense, and batted .440 during his sophomore year. 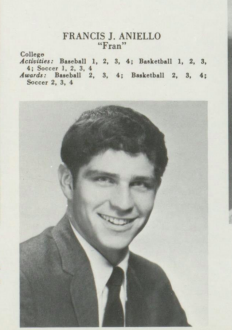 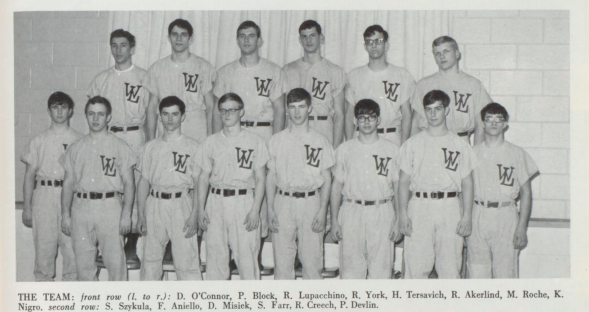 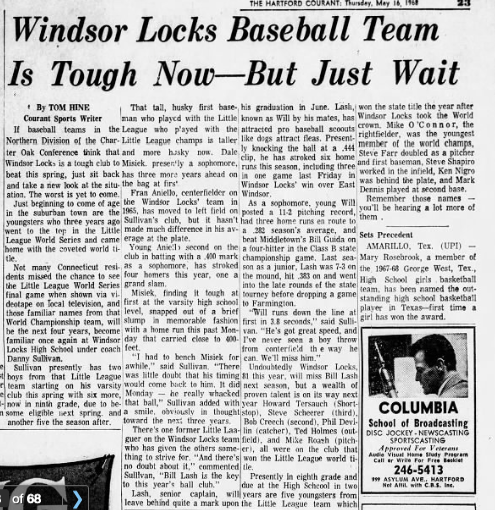 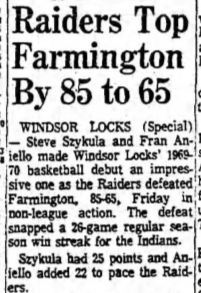 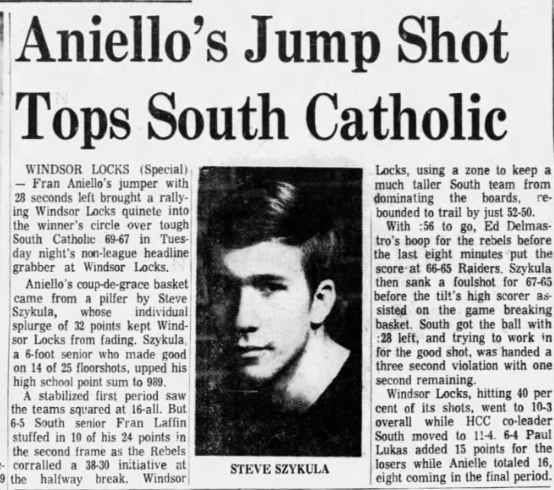 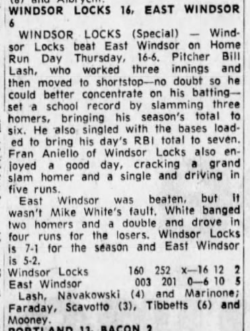 Fran went on to play basketball for four years at Springfield College, scoring 31 points once against top-ranked Assumption College, at a time when the 3 point shot did not exist. 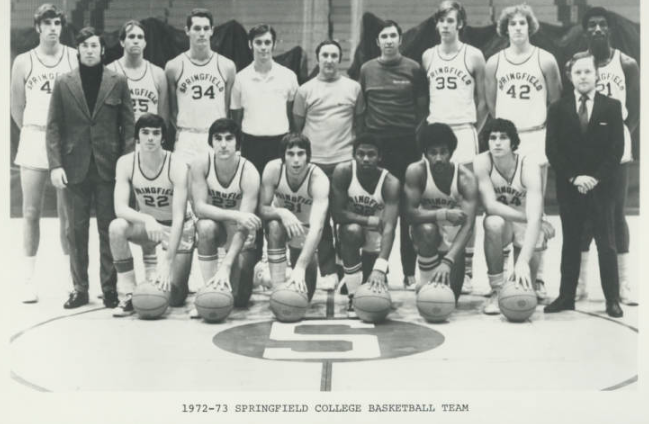 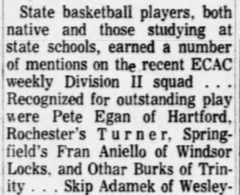 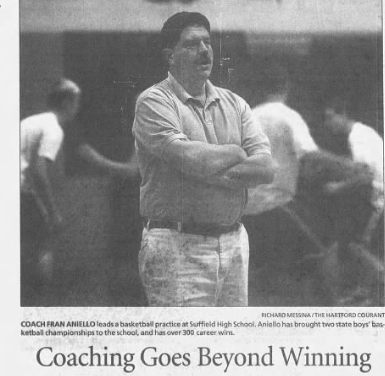 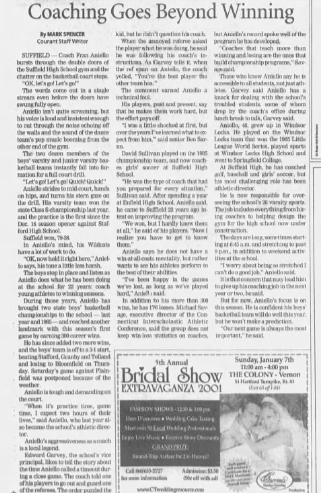 While at Suffield, Fran coached boys’ and girls’ soccer for several years and the golf team for 20 years.  Without a doubt, coaching basketball was Fran’s forte.  For 28 years, Fran put his keen basketball mind to the test. 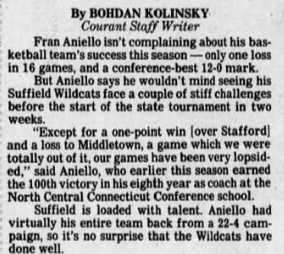 He retired from Suffield as the all-time winning basketball coach, posting 360 victories, 16 league or league playoff titles, and two Class S State Championships.  At one point, his basketball teams won 33 games in a row! 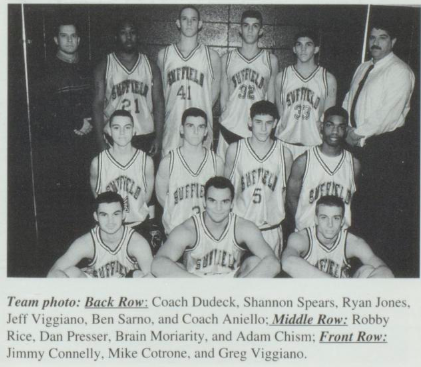 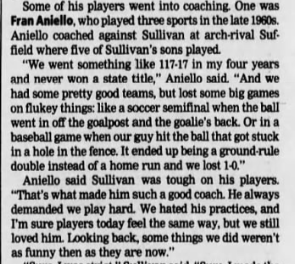 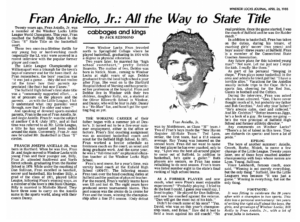 In 2002, Fran was named Connecticut High School Coach of the year.  Recent honors include his induction into the Suffield Athletic Hall of Fame (one of three fellow WLAHOF with this honor) and being named to receive an honorary life-time membership to the Connecticut High School Coaches Association.  In 2005, Fran retired from a 33 year teaching career, the last nine years of which he served as the school’s Athletic Director. 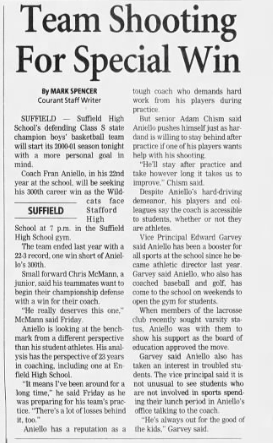 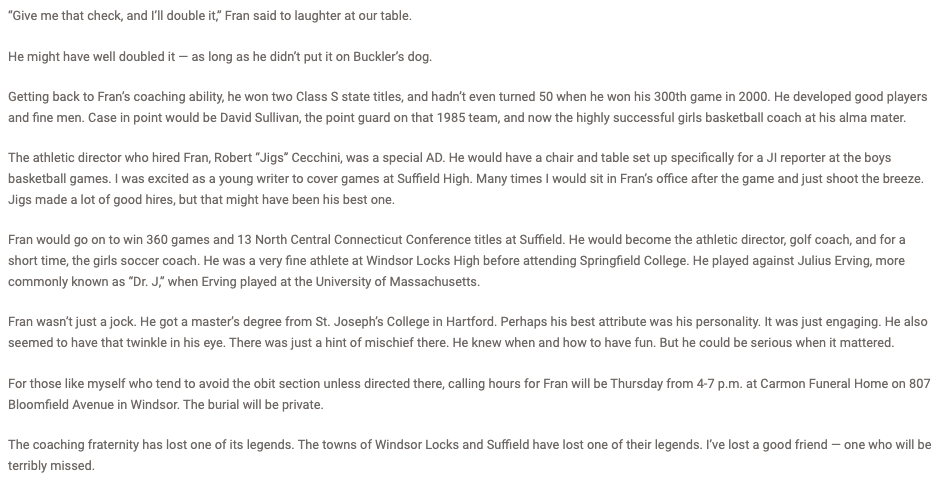