Holly Storms Muehlenkamp may modestly refer to herself as the typical, “gym junky,” but the list of her athletic accomplishments is staggering:  a four year starter in field hockey, basketball, and softball at Windsor Locks High School;  first team all-league in field hockey her sophomore, junior and senior years, scoring 17 of the team’s 20 goals her senior season. 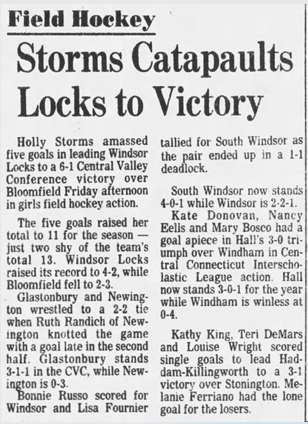 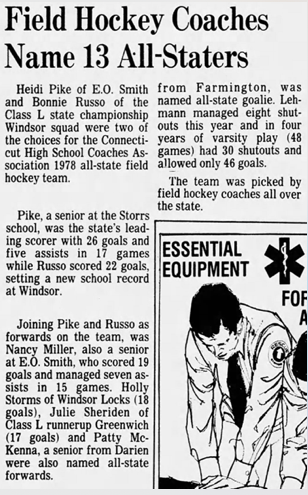 Named to the inaugural All-State Field Hockey team her senior year, Holly was a three time all-league selection in basketball and was the first woman to score 1000 points in basketball at Windsor Locks High School. 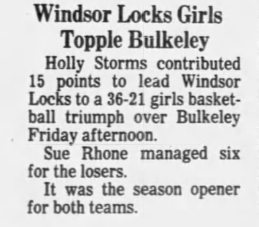 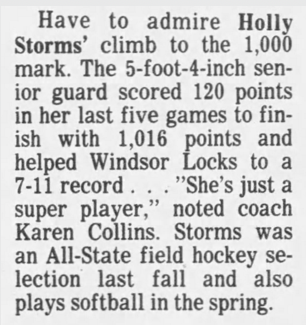 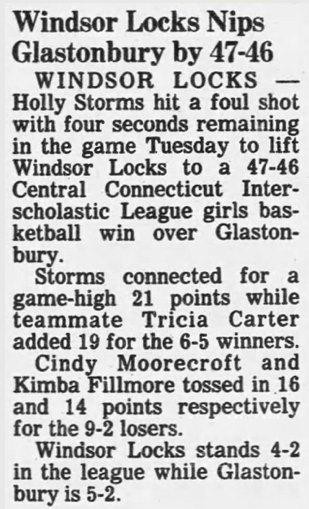 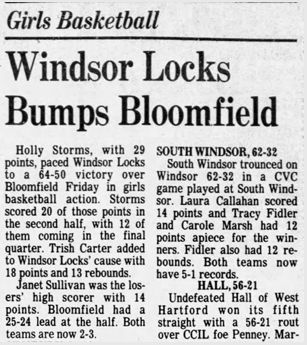 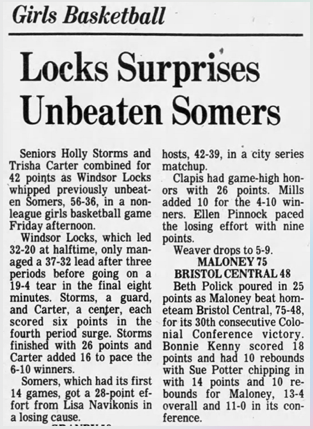 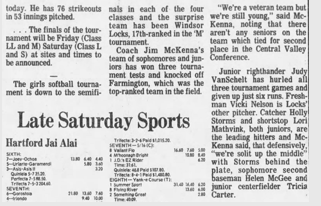 A starter for the varsity field hockey team at Ithaca College as a freshman, Holly was the team’s high scorer. 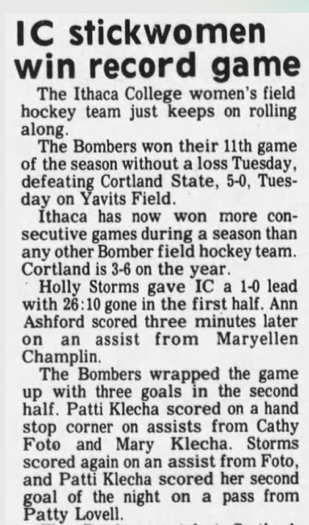 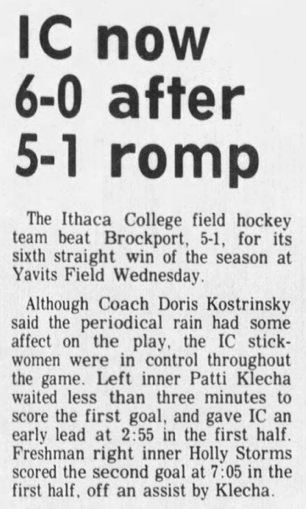 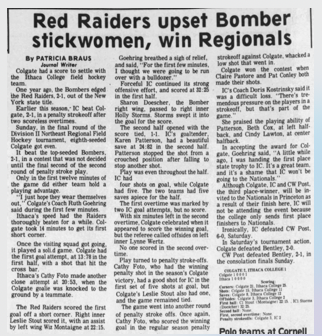 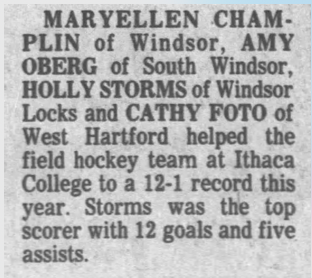 After a career-ending injury her sophomore year at Ithaca, Holly went on to receive a degree in Physical Therapy from Ithaca and a graduate degree in sports medicine and athletic training from the University of Virginia.  She served as the head trainer for the University of Virginia men’s varsity soccer team before starting her family and devoting herself to developing their athletic prowess by coaching her children’s basketball, soccer, baseball and softball teams.

Holly now satisfies her passion for sport through her own Physical Therapy and personal training business, Holly Muehlenkamp’s Body Shop–hardly the resume of your typical gym junky.

Holly lives outside of Cincinnati with her husband, and best friend, Tom.  Holly and Tom have three children Kurtis, Polly Ann, and Brian. 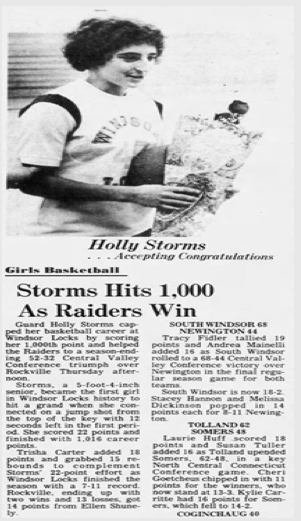