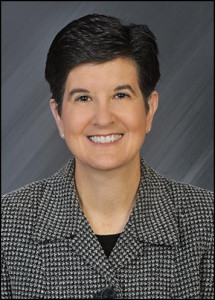 In 1978, Judy Van Schelt set a standard for all Windsor Locks High female athletes that has yet to be matched.  She pitched, and won, every game in the WLHS softball team’s championship tournament.  She was chosen to be on the all-conference softball team for 3 years. 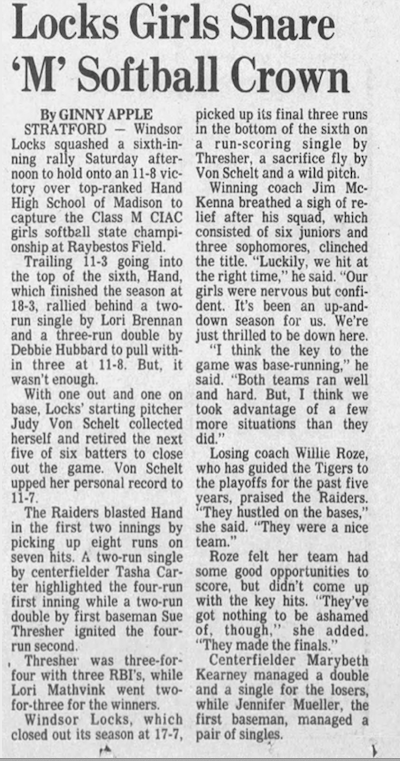 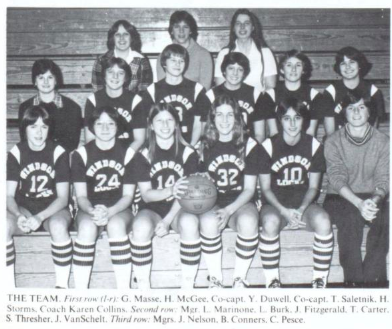 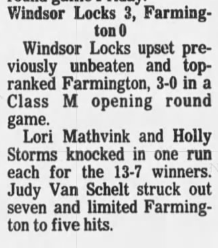 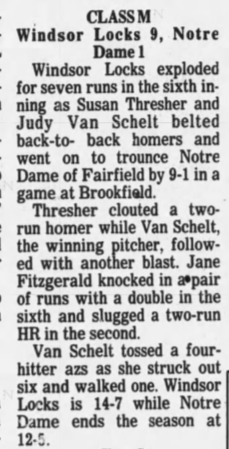 Judy’s success in field hockey and softball continued at Providence College.  She was a 3-year starter on the field hockey team, playing goalie for the 1980 team that won the AIAA Northeast Championship. 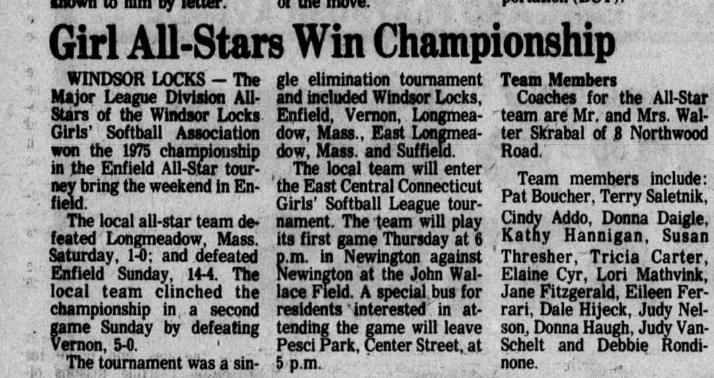 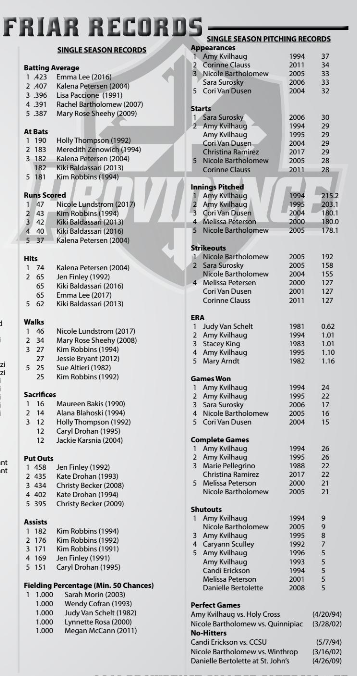 While at Providence, Judy won the Helen Bert Award for her leadership and success academically.  She also won the Sine Qua Non Award for distinguishing herself in athletics.

After Providence College, Judy attended the Western New England School of Law, graduating in 1986.  She is a Vice President and Corporate Secretary at the Aetna.  She lives in Granby with her husband, Rich and their two daughters, Katie and Cindy.  Judy helped her girls develop a love of sports by coaching their little league softball teams, passing on her winning ways as the coach of the 2005 District 6 championship team.  Remaining active herself, Judy has run two marathons. 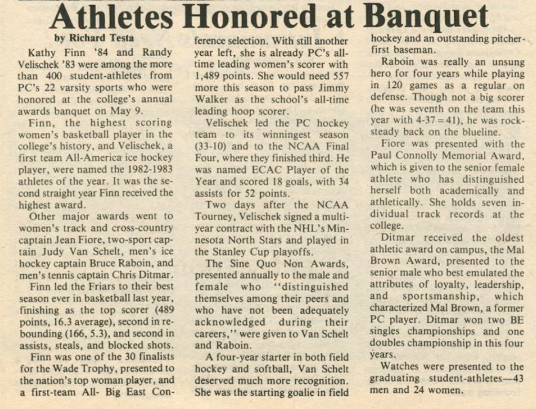 Few Hall of Fame inductees have set records that have yet to be equaled.  Fewer still have done it at both the high school and college levels. 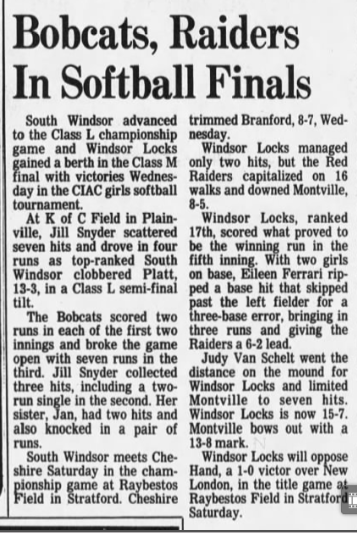 Judy Van Schelt indeed set the bar high for those athletes that followed her at Windsor Locks High and Providence College.