Michael B. Heneghan was a resident of Windsor Locks for over 50 years.  He was married to Kathleen (Heintz) Heneghan.  The Heneghans are the proud parents of a son, Daniel (a swimmer and now swim coach) and a daughter, Maureen (a softball player and now a tri-athlete).

In 1969,  Mike was asked to help out at St. Mary’s School as a physical education instructor and after five years of working with the CCD and CYO programs, started to get involved with some of the town’s athletic programs as a coach of basketball, baseball, soccer, and track. 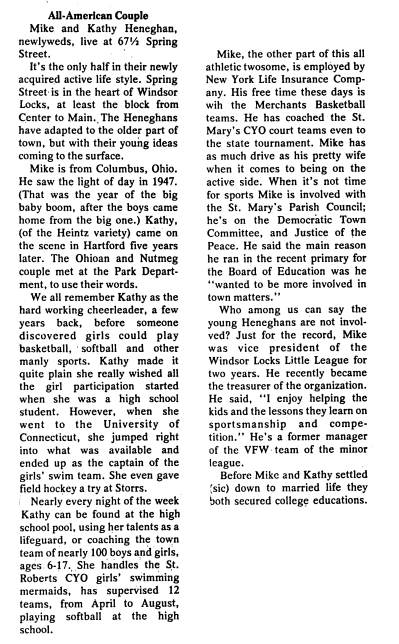 Not only has Michael coached, he had been an administrator in many of the leagues he coached in. 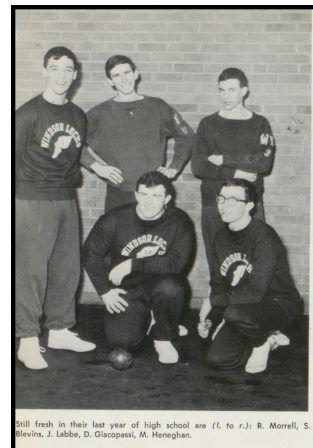 He had been involved in basketball in several ways. He coached the travel basketball program for almost 30 years.

In addition, he had been involved with the Park and Rec basketball program for 16 years. He coached travel soccer for years. He had served as a Little League Administrator, travel basketball co-ordinator and sixth grade all star coach.  He was a vice president of Connecticut Junior Soccer as well as the Windsor Locks Soccer Director. 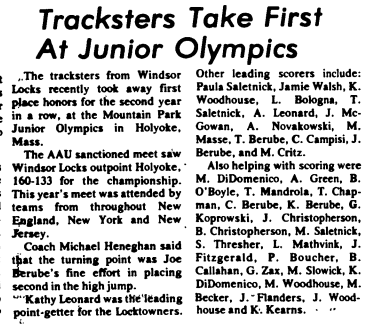 In addition, Michael had served as a baseball umpire, a basketball referee, and a soccer official. 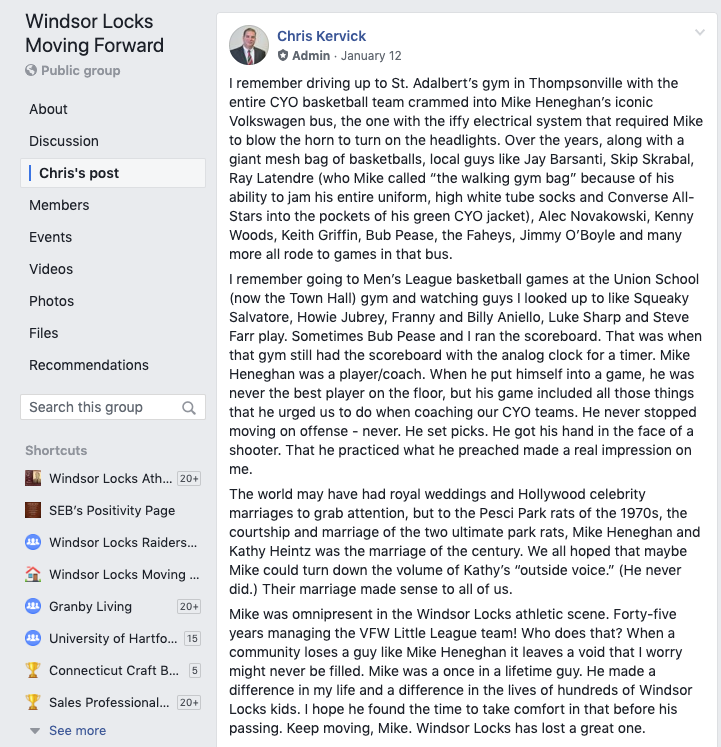 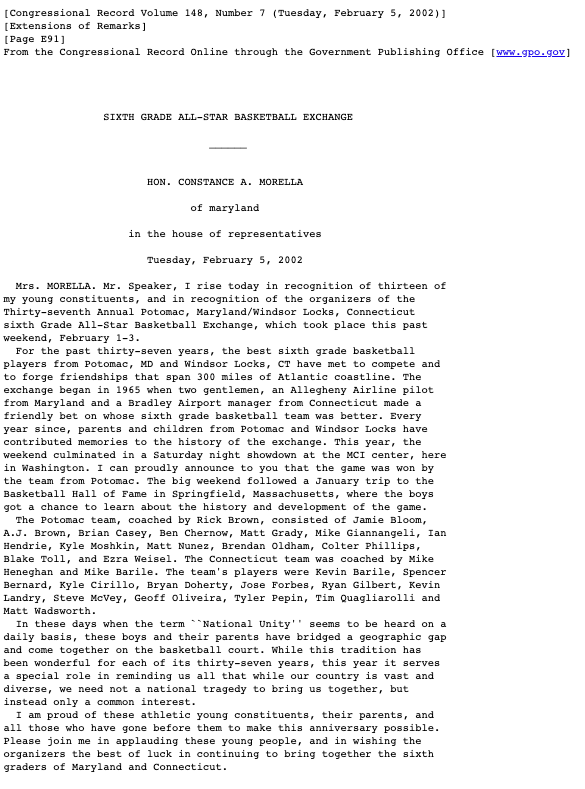