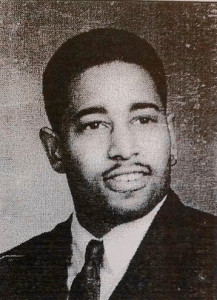 Michael was a 1989 graduate of Windsor Locks High School, where he lettered in 4 different sports. His success at the high school level could have been predicted from his experiences at various youth organizations. As a Little Leaguer he made the 12 year-old ALL- Stars. He played shortstop and was a pitcher. In travel soccer he was a successful scorer. He was one of the leading scorers in the Park and Rec basketball program. In addition, he made the Sixth grade All- Star team. He also played for the Jets football team. 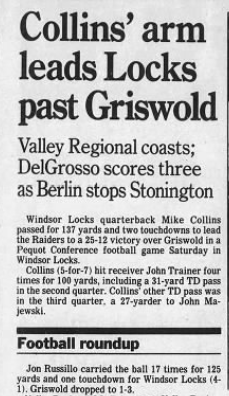 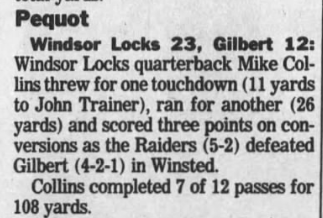 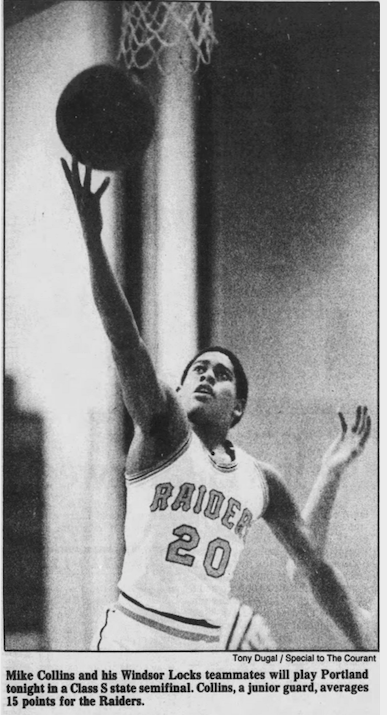 In high school he played basketball, football, track, and soccer. He excelled in both football and basketball. 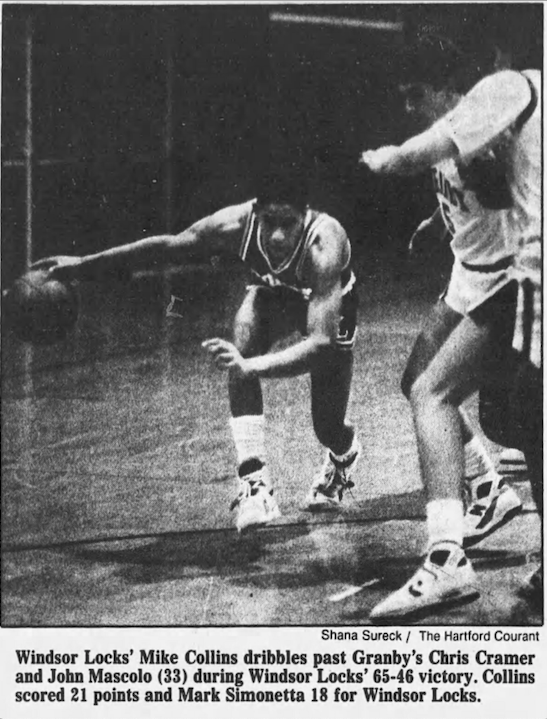 As a football player, Mike played quarterback and defensive safety. In football he made both the Pequot and NCCC all-conference teams during  his junior and senior years. 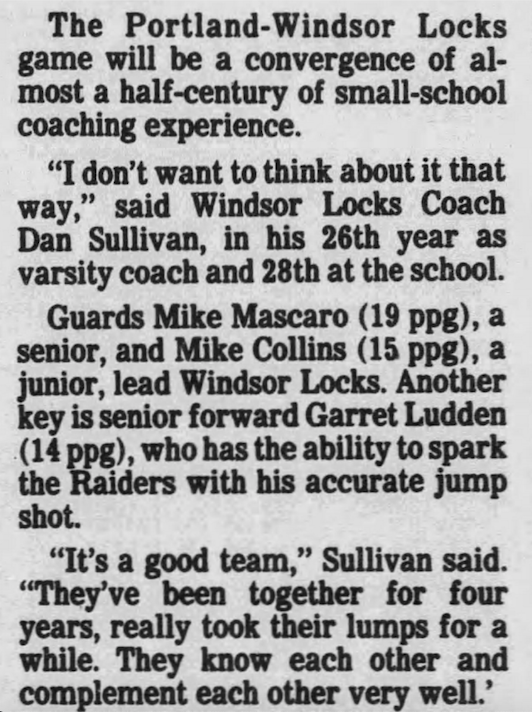 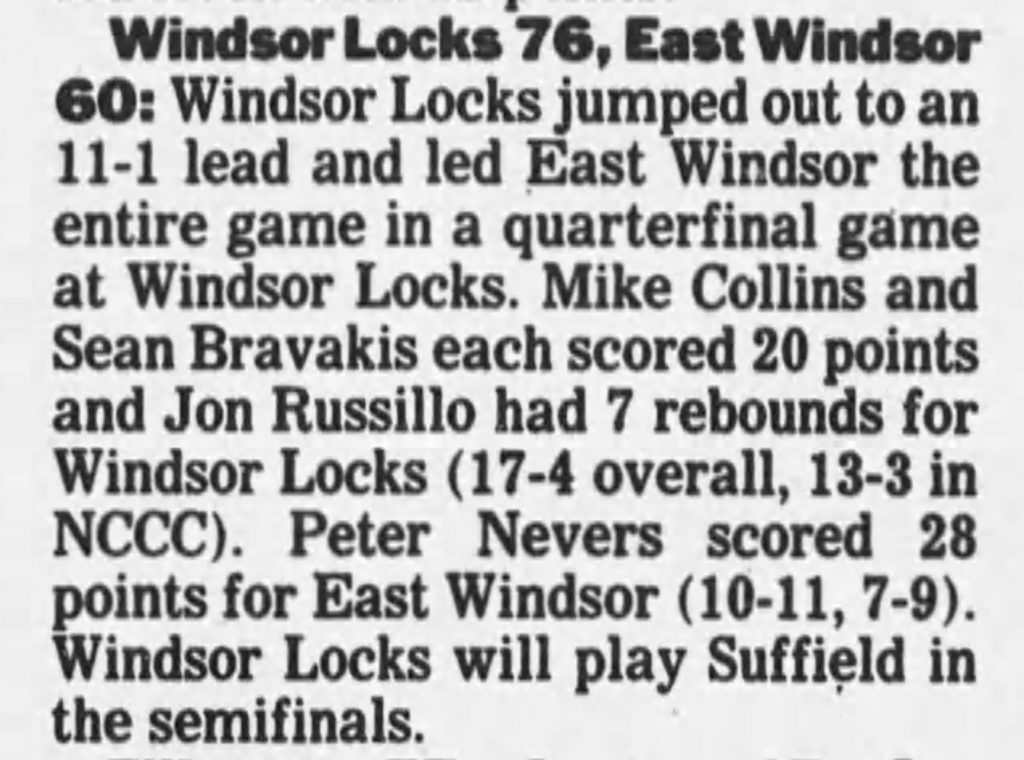 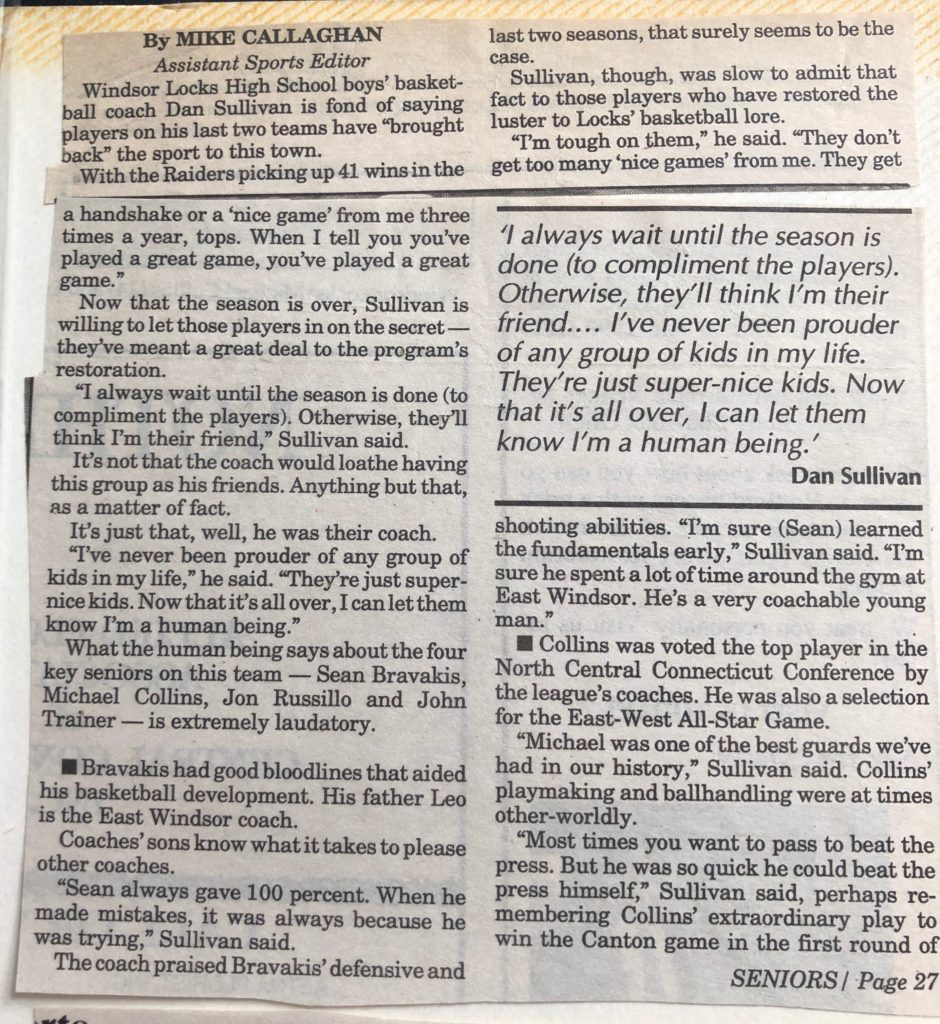 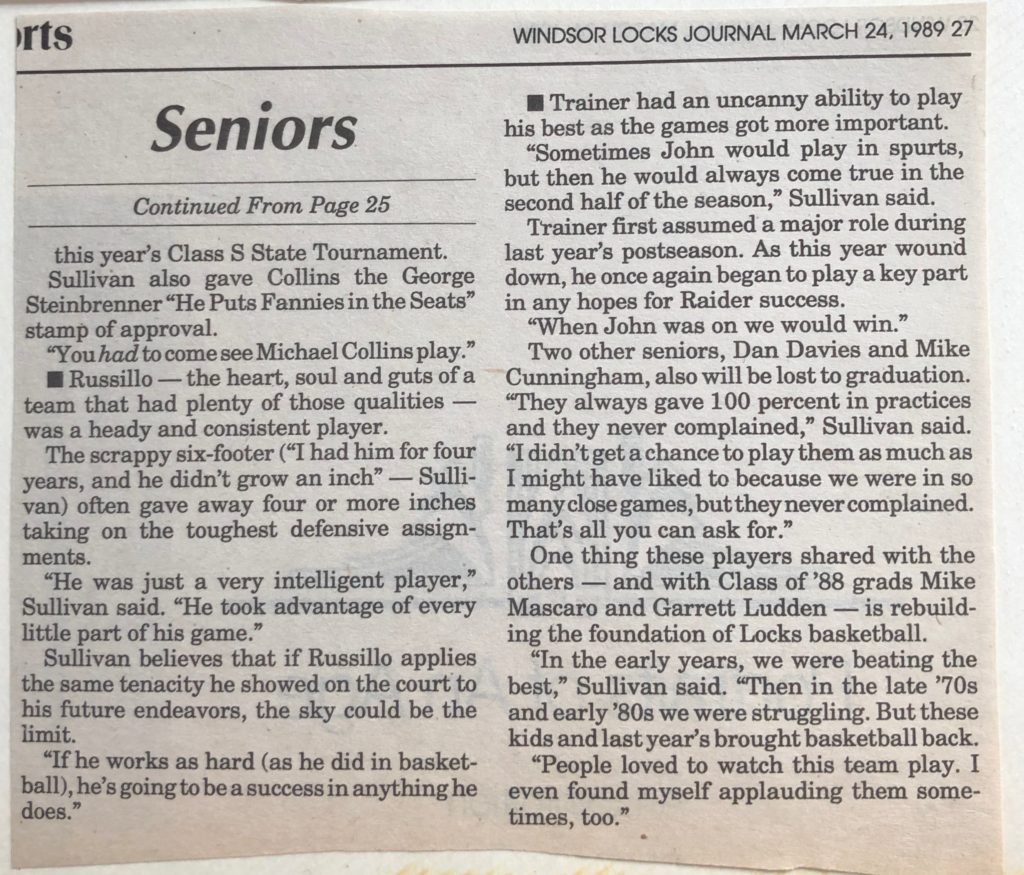 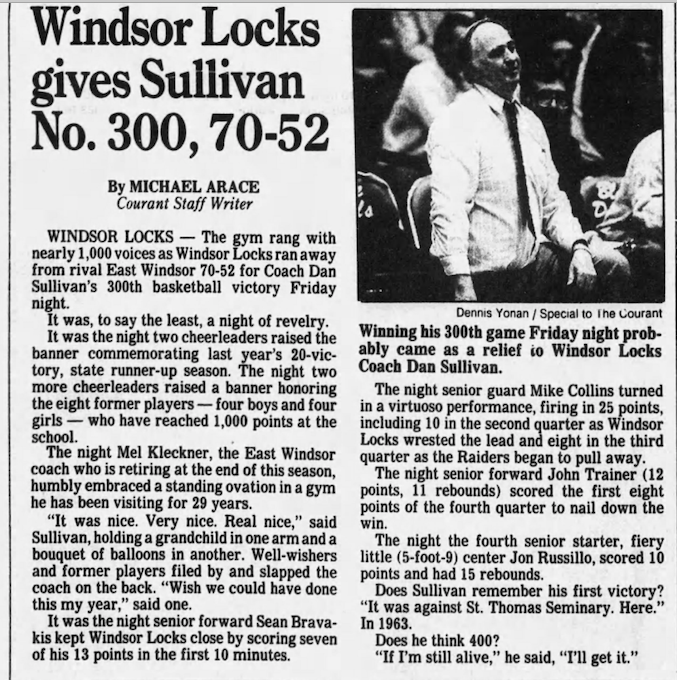 He played both basketball and football at Dean Junior College. Mike then transferred to Towson State University where he excelled on the field again. He played cornerback for the Towson Tigers and led his team with 6 interceptions. Michael was also fortunate to have a professional workouts with 3 NFL teams: the Seattle Seahawks, the Kansas City Chiefs, and the New York Jets. 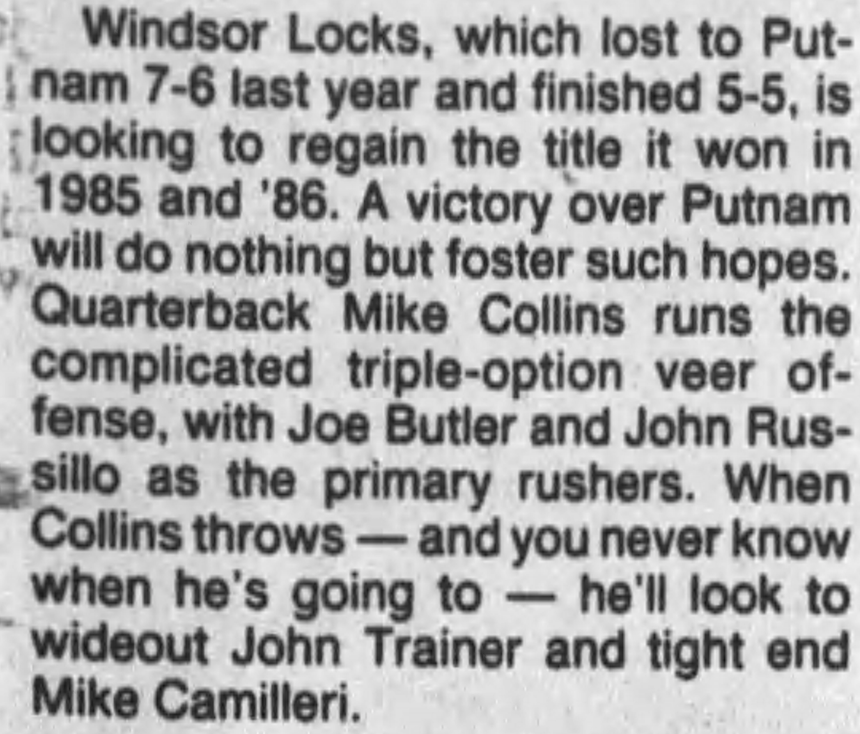 Michael will be remembered as a versatile athlete, excelling in any sport he participated in. 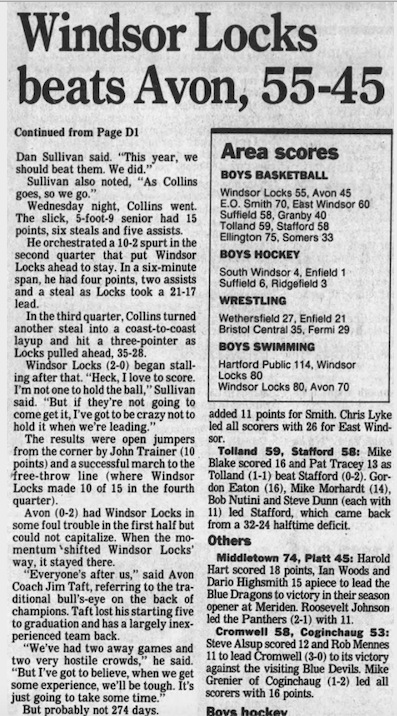 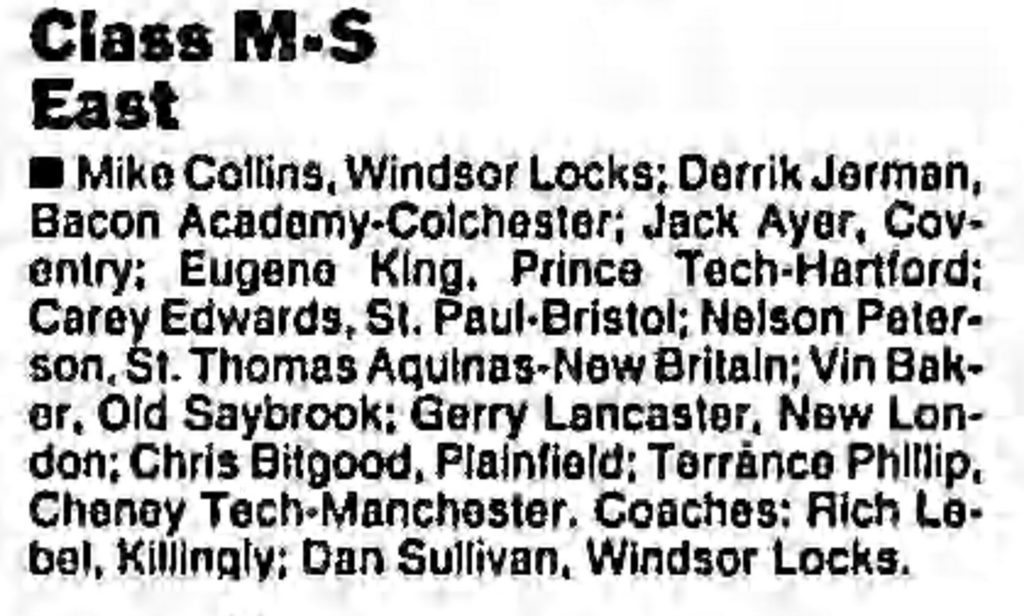 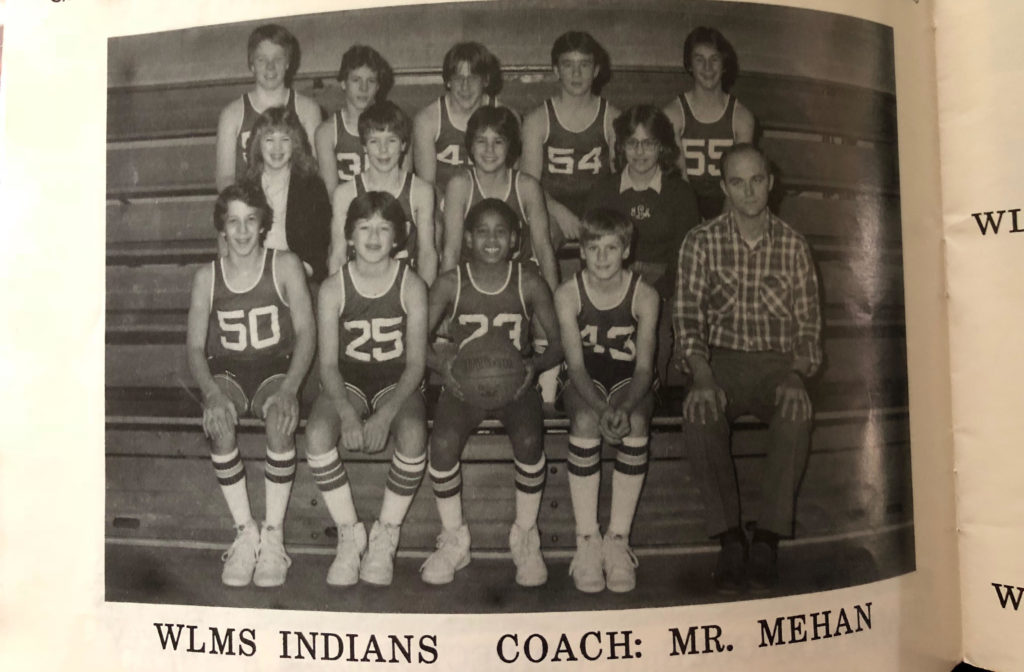 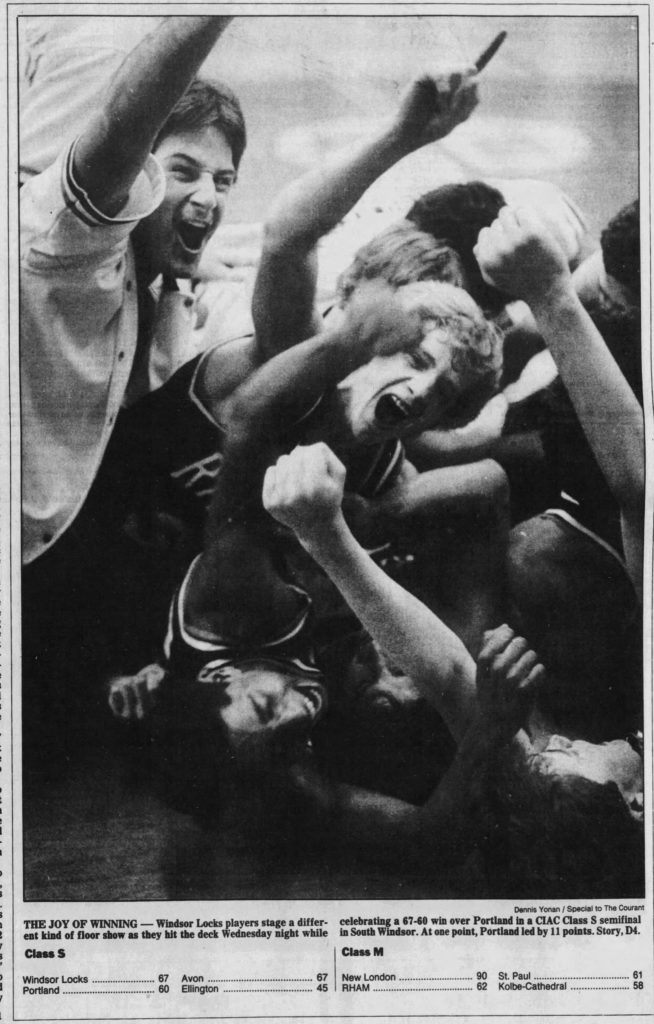