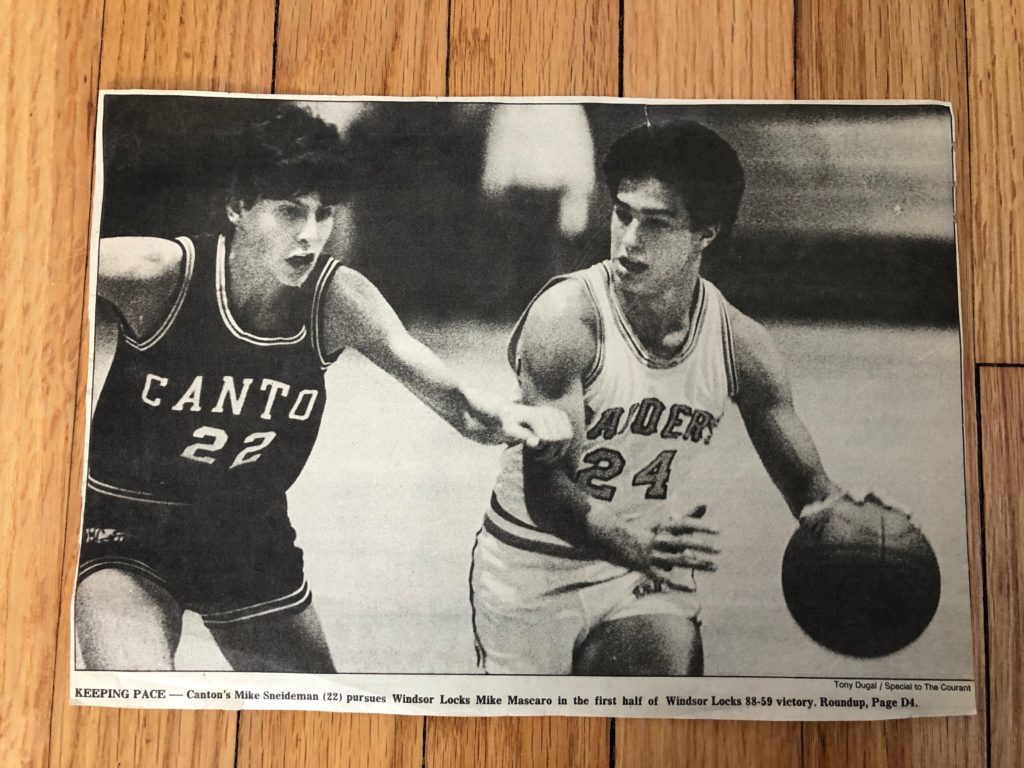 Every so often an athlete comes along whose accomplishments astonish you long after he or she is done playing.  Michael Mascaro is such an athlete. 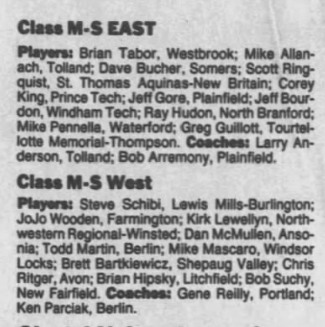 Few have competed for Windsor Locks High School with such distinction. 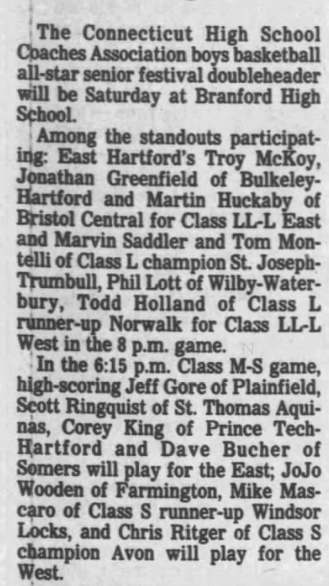 His accomplishments are all the more impressive when you consider the success of the teams he played on. 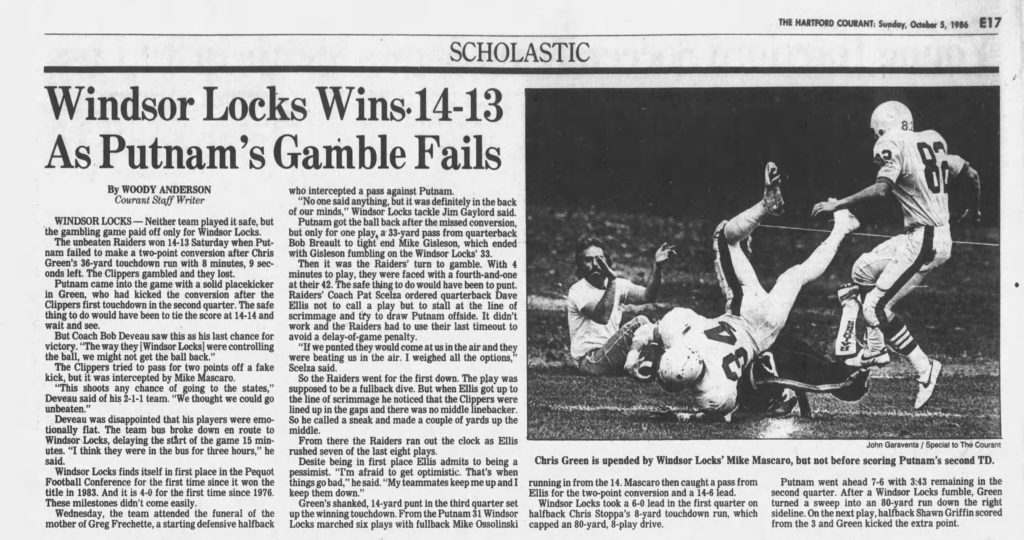 Before graduating in 1988, Mike scored 20 touchdowns in his three-year varsity career helping the WLHS football team to a Pequot Conference Championship in 1986. 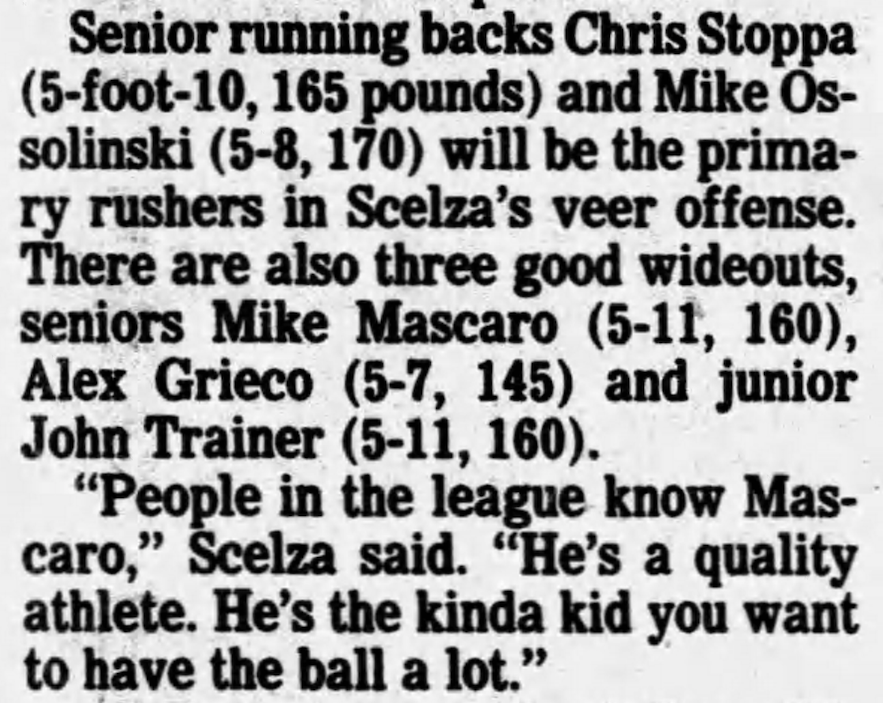 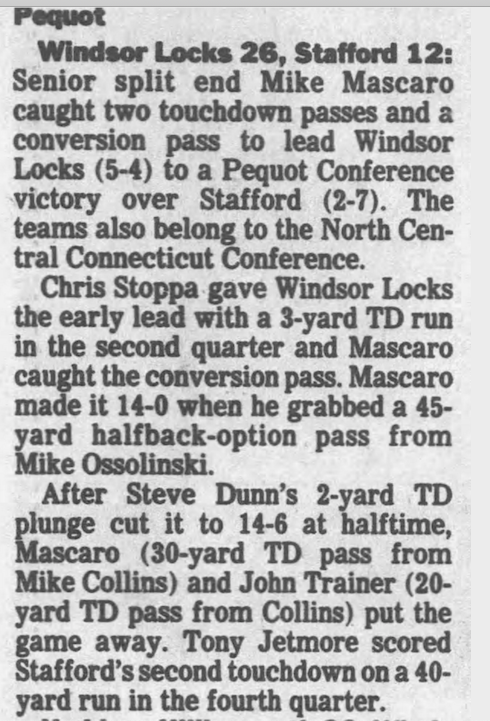 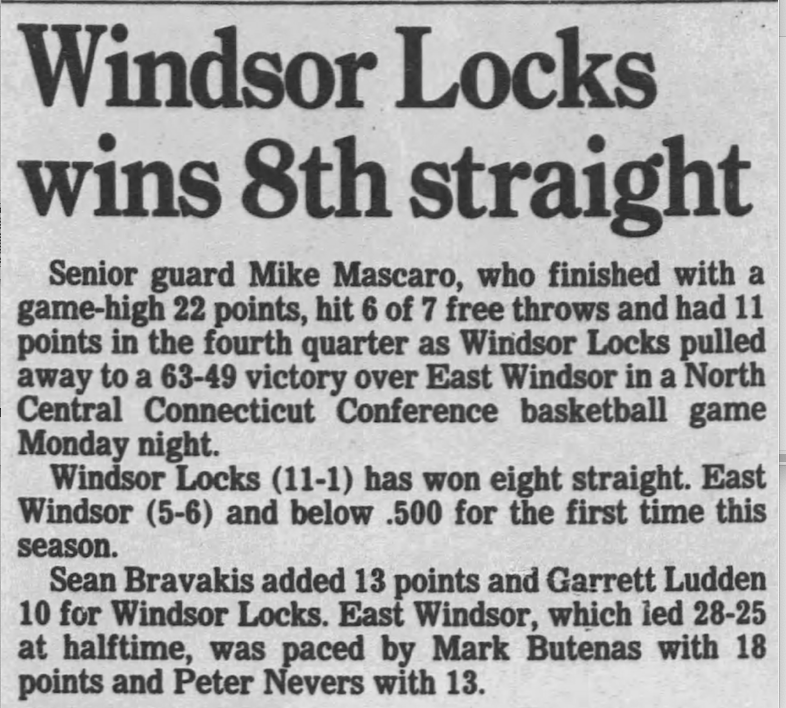 During his senior season he led WLHS to its first state championship title game in 27 years, showing his versatility and leadership for a talented team that nearly won the title.

During the state tournament run, Michael reached the exclusive 1,000-point scoring club, finishing with 1,047 points for his career. 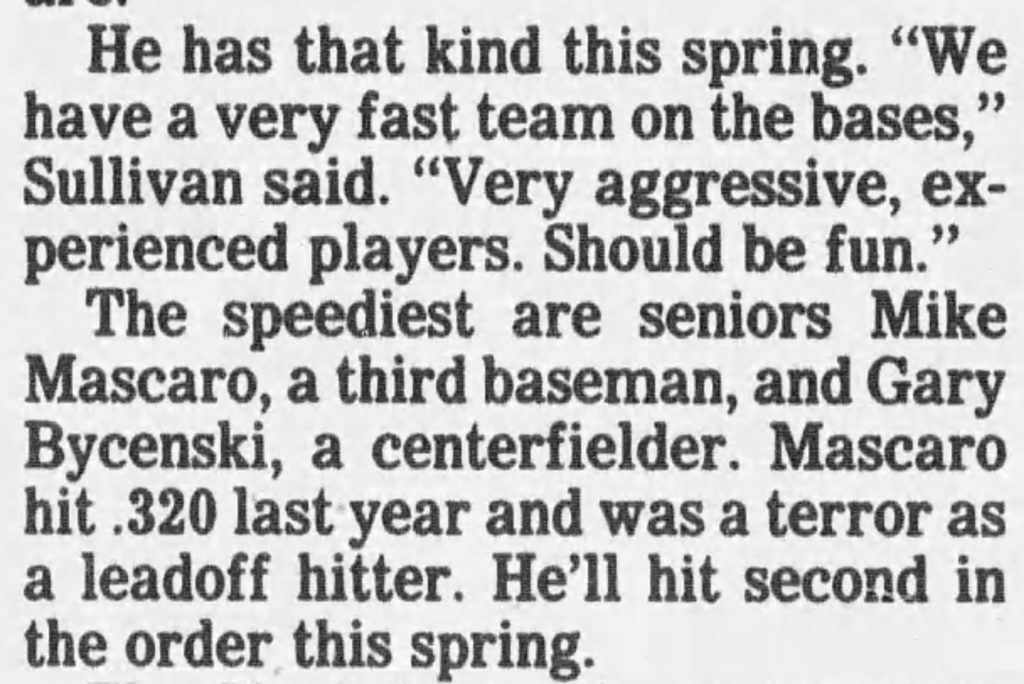 Mike began coaching in Windsor Locks in the early 90’s, serving as an assistant to Bob Murray for the American Legion baseball team.  Mike coached the Varsity Boy’s Basketball Coach at Windsor Locks High School for 11 years after spending 7 seasons as the Junior Varsity coach.   Mike served on the Connecticut High School Coaches’ Association All Star Basketball Festival Committee.  Mike lives in Simsbury with his wife, Denise, and son, John Michael plus twins Gracie and Joseph. 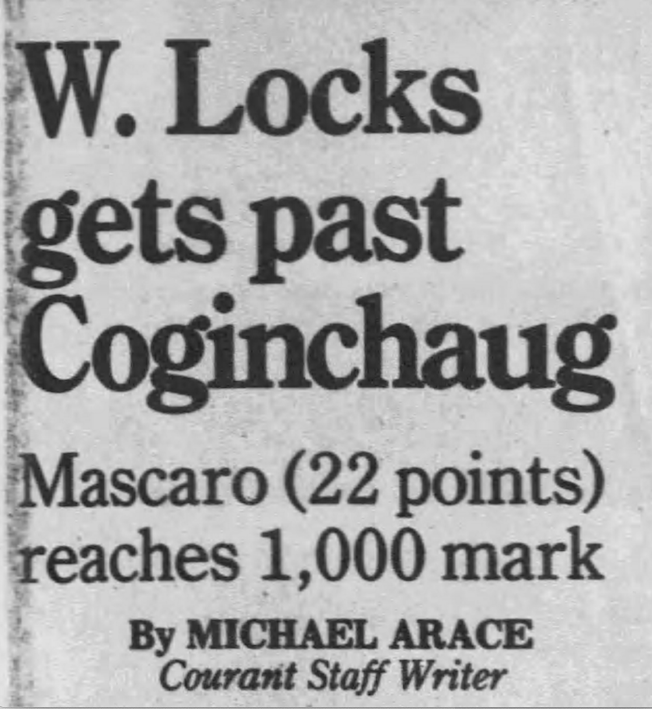 Talented and unselfish, Michael Mascaro will be forever etched in our memories dashing to the basket or the goal line, leading his team to another victory. 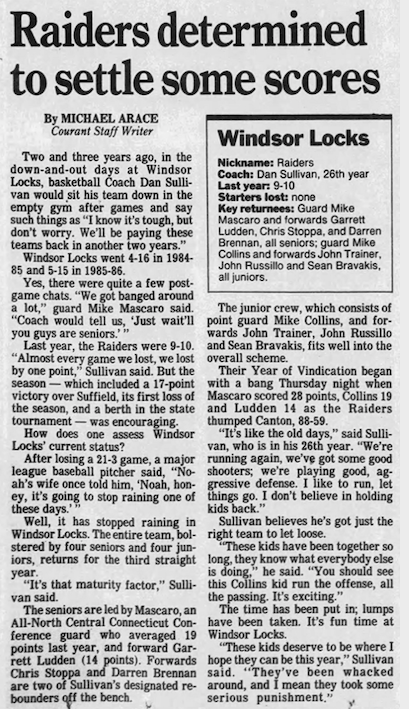