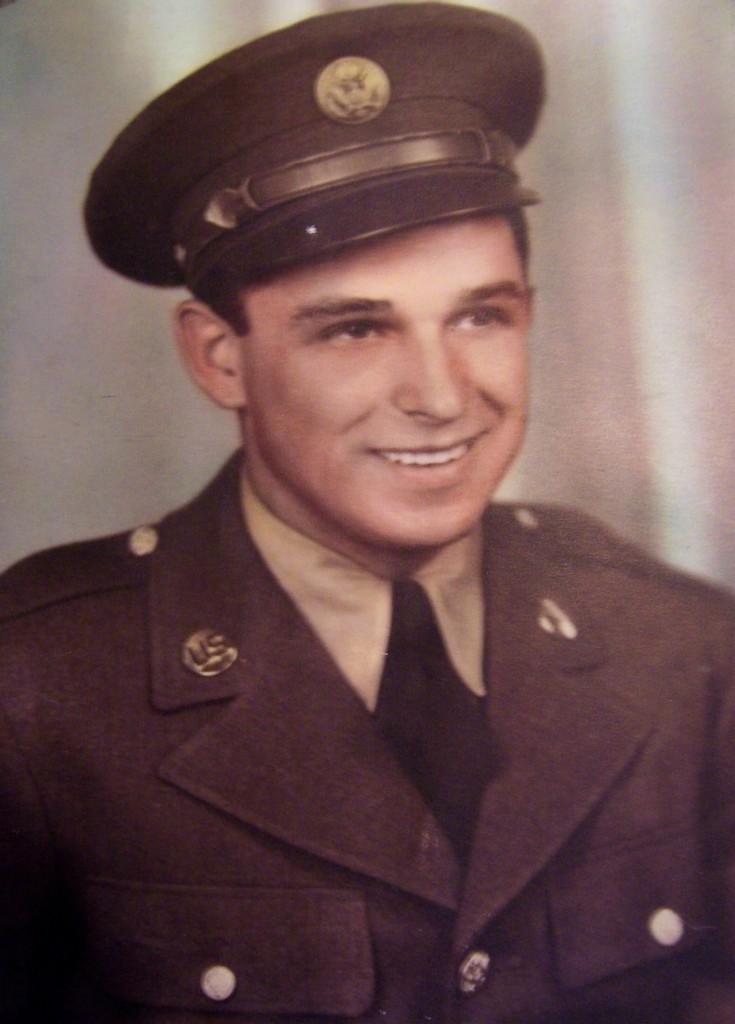 Born on March 24, 1924, Ray Roncari was the youngest child of Guido and Josephine (Grossi) Roncari.  He graduated Windsor Locks High School in 1942 and then joined the 179th Infantry of the 45th Division, serving in the North African/Salerno/Cassino/Anzio campaigns. After being wounded and receiving a Purple Heart, Ray returned to the front and was taken prisoner of war on Anzio Beach in Italy on February 18, 1944. He spent 14 months in German prison camps both in Italy and in Germany before escaping in April 1945. Returning to the United States, Ray went to work for his brothers Albert, and Angelo who had started Roncari Industries during the war. Ray married Madeleine Rabbett in 1946 and started a family, raising six children: Gregory, Dale, Debbie, Robin, Leslie, and Alicia.

Ray was a generous, untiring supporter of countless religious, civic, and athletic activities in Windsor Locks.  In 1990, a sportswriter named Rich Hanley made a documentary film of the 1965 Little League World Championship team. It was called “As Dreams Go By.” Rich, now a professor of communications at Quinnipiac, got Brent Musberger to narrate the film. The film was so well made that it was nominated for and actually won a regional Emmy that year for the most outstanding sports documentary in New England!  It is still being run on a regular basis by CPTV after 24 years. It is justifiably a source of tremendous civic pride in Windsor Locks and elsewhere. This film would not have occurred without the financial backing of Ray Roncari. He donated $10,000 to have it made.  Like so many other activities that Ray supported, this gift was made without any fanfare.  He was a guy who loved his hometown, had the financial means to aid it, and quietly did so. 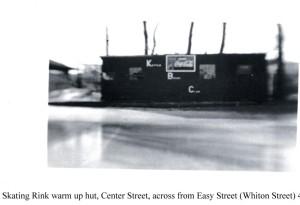 Perhaps Ray’s biggest sports sponsorship for the town, however, is thoroughbred horse racing. He created the Script R Farm on Center St., an operation that continues today under the capable stewardship of his daughter, Leslie.  Ray was part owner of Summer Squall, who was 2nd in the 1990 Kentucky Derby and who won the 1990 Preakness. He also owned part of another multiple Grade I champion, Mr. Prospector. With these horses and others, Script R Farm became an important player on the New York racing circuit—one of the most important racing circuits in the country. Horses bred by Script R have won numerous NY Bred stakes race. Ray and Leslie have honored the town as well by often naming horses after Windsor Locks citizens of note. For example, they named a horse “Winloc’s John Lee,” after one of the town’s most beloved citizens. Another horse was named “Banker Bob” after Bob Taravella. There are many others. Few, if any, local citizens can match either Ray’s generous support of local sports or his civic involvement in his beloved home town.