His mother’s maiden name was Converse. Her brother, Major Joseph Converse from Windsor Locks, was killed at the Battle of Cold Harbor in June of 1864 during the Civil War. Memorial Hall was built in his honor and the local Grand Army of the Republic (GAR) chapter bore his name. Her other brother, Alfred Woods Converse, was a wounded Civil War veteran and former state representative who infamously embezzled over $190,000 from a local bank and brought the town to the brink of financial disaster in 1912.

After the Burnap family left Maple Hill in the early 1920s, the land was subdivided. Part of that land became known as Burnap Road and still exists today.

Sidney Burnap, Jr. (1884-1950) was born and raised at the Maple Hill estate. Young Sidney attended Yale University (Class of 1905) where he distinguished himself as one of the top middle-to-long distance runners in the world. 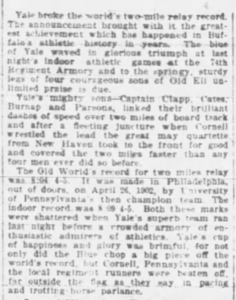 At the New York Athletic Club’s invitational meet at Madison Square Garden in March of 1904, Burnap was part of a Yale relay team that broke the world’s record for the indoor two-mile relay with a time of 8:09 and 3/5ths of a second. 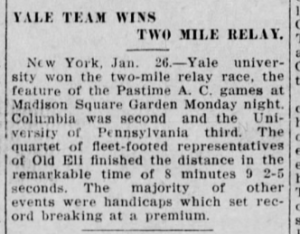 On May 26, 1909, Burnap was again part of a relay team that lowered the outdoor 2-mile relay world’s record to 7:58 and 2/5ths of a second at the IAAAA championship meet in New York. At that time, Burnap, following his father’s footsteps, was studying medicine at Columbia University.

Sidney Burnap remained in New York City for over 20 years both as a practicing surgeon and as a member of the faculty at the Columbia Medical School. 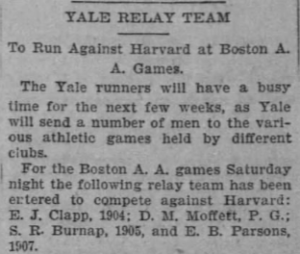 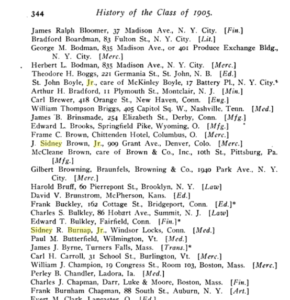 He then moved to Los Angeles and became a well-respected and sought-after surgeon to movie stars. 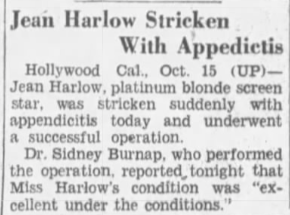 On October 15, 1933, he performed an appendectomy on actress Jean Harlow, perhaps the best known Hollywood actress of the 1930s. 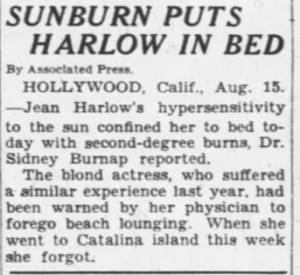 In a recent biography of the famous actress, Jean Harlow was quoted as saying she had “a worshipful confidence” in Dr. Burnap. 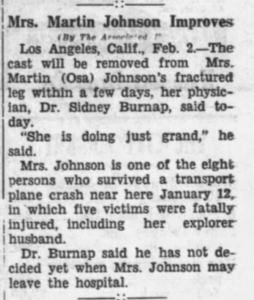 Sidney Rogers  Burnap, Jr. died in 1950 and is buried in Los Angeles. 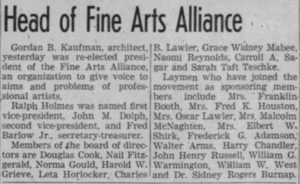 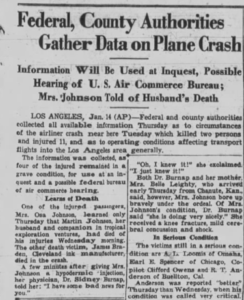 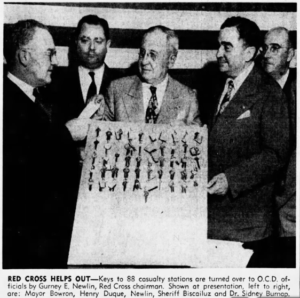