Catch, drop step, and score.   Cathy Flanders made it look easier than it was, scoring more points than any other basketball player who played for Windsor Locks High School.   Cathy was a four-year starter for the varsity, playing center for a team that went on to win the conference championship.  During her career Cathy scored 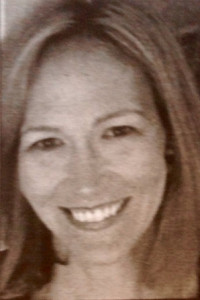 1328 points and broke the school basketball scoring record for boys and girls– a record that she still holds today.   She also holds the women’s single game scoring record of 38 points in a game against Avon.

Showing she was more than a one-dimensional athlete, Cathy played four years of varsity field hockey and softball for which she also was named to the All-Conference Team in 1987.  Following high school, Cathy went on to play basketball at Brown University in Providence, RI. 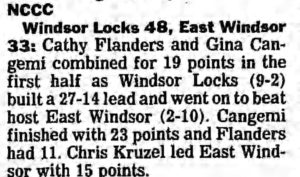 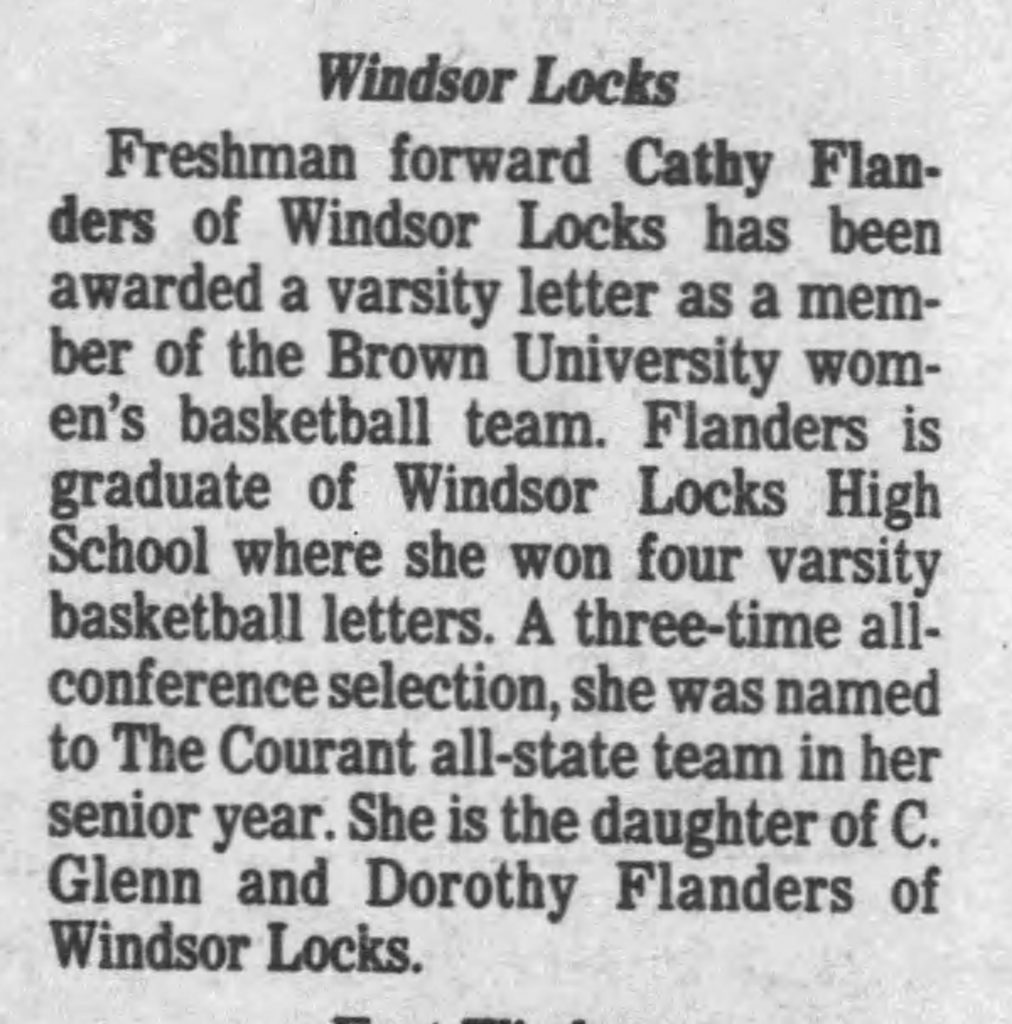 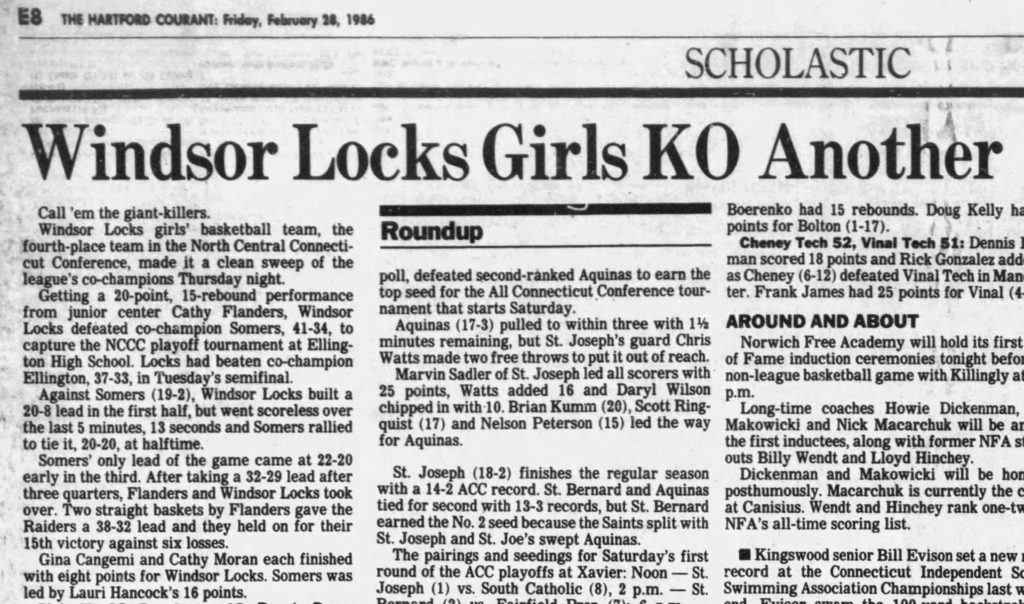 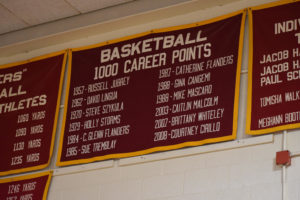 The Flanders family has been a fixture in Windsor Locks for generations and has produced many fine athletes, including Cathy’s uncles, her father and her brothers.   Cathy carried on that legacy performing with a grace that belied her dedication and work ethic.  Cathy’s brother Glenn was inducted into the WLAHOF in 2017. 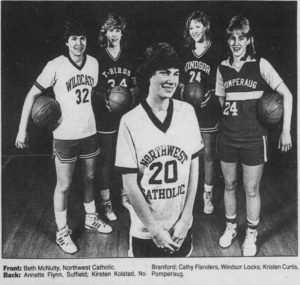 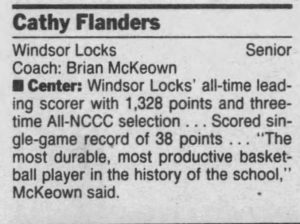 The Flanders siblings are the first and only WLHS relatives to each score over 1000 points in their high school careers.  They are also one of 11 relative duos currently in the WLAHOF. 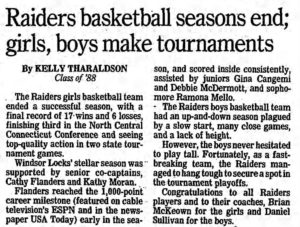