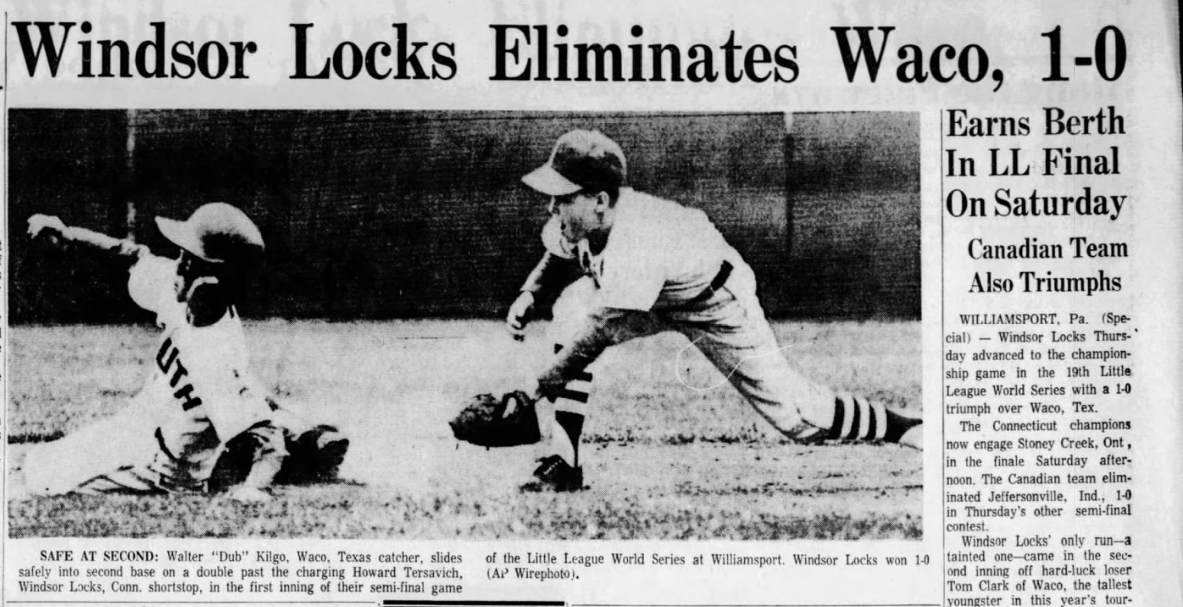 Growing up in Windsor Locks was “a wonderful ride” for Howie Tersavich. As a youth, he ran track for the Park Department Team and won dozens of ribbon and medals each year at the track meet at Mountain Park. He was a valuable member of the 1965 Little League World Champion team. In 6th grade he played soccer for the youth league program and was “thrilled” to be a member of the travel basketball team that represented Windsor Locks in Washington DC. As a baseball player in the town’s 13-15 and 16-18 age divisions, Howie was selected MVP for both leagues.

Howie was a 3-letter athlete in high school, playing soccer, basketball and baseball. Howie’s movement on the soccer team seemed effortless. He was the first All-American athlete in Windsor Locks history– awarded the honor as a soccer player. As captain for soccer and baseball, Howie led his teams to many wins.  Howie was a member of the 1970 State Champion Soccer team. 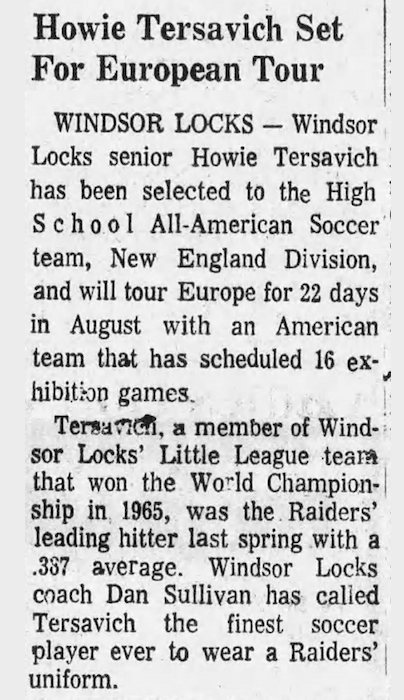 The summer following high school, he was invited to be on a soccer team representing New England.  The team’s roster was comprised of players sharing various awards (i.e., All American, All New England, All Western Mass, All State).  They traveled to 6 countries in Europe, playing 22 games ending with a winning record. 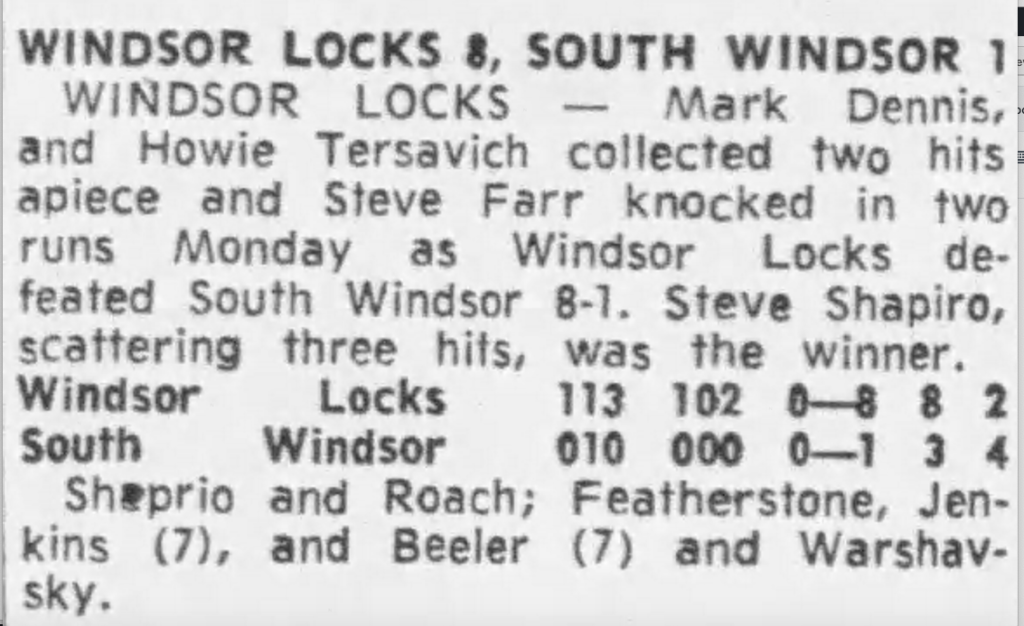 Howie played varsity soccer at Southern Connecticut State University. He was an assistant coach for soccer and baseball for many years and played softball for more than 10 years in the insurance league for the CIGNA Life Insurance Company.  Howie makes his home in Windsor Locks with his wife, Kathy. 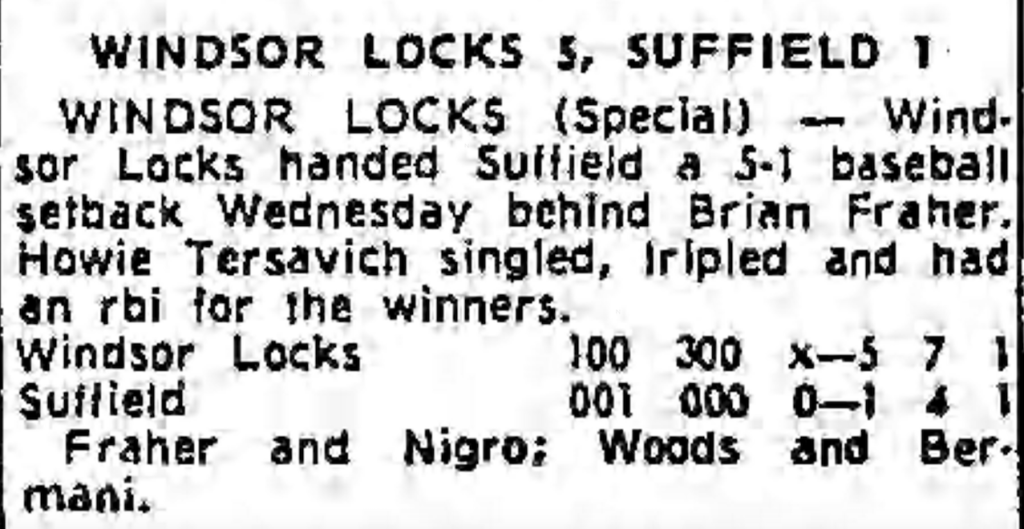 Most kids dream of being a World Champion or an All American.  Howie Tersavich’s was both, securing his place in the Hall of Fame by the time he was eighteen