When you grow up as one of ten children, and you’re the son of a fine athlete, it’s hard to stand out.  Russ Jubrey was the exception to the rule.  Russ not only distinguished himself as one of the finest athletes in Windsor Locks High School history, but in 2000 he was also voted the Windsor Locks Athlete of the Century in a Hartford Courant poll. 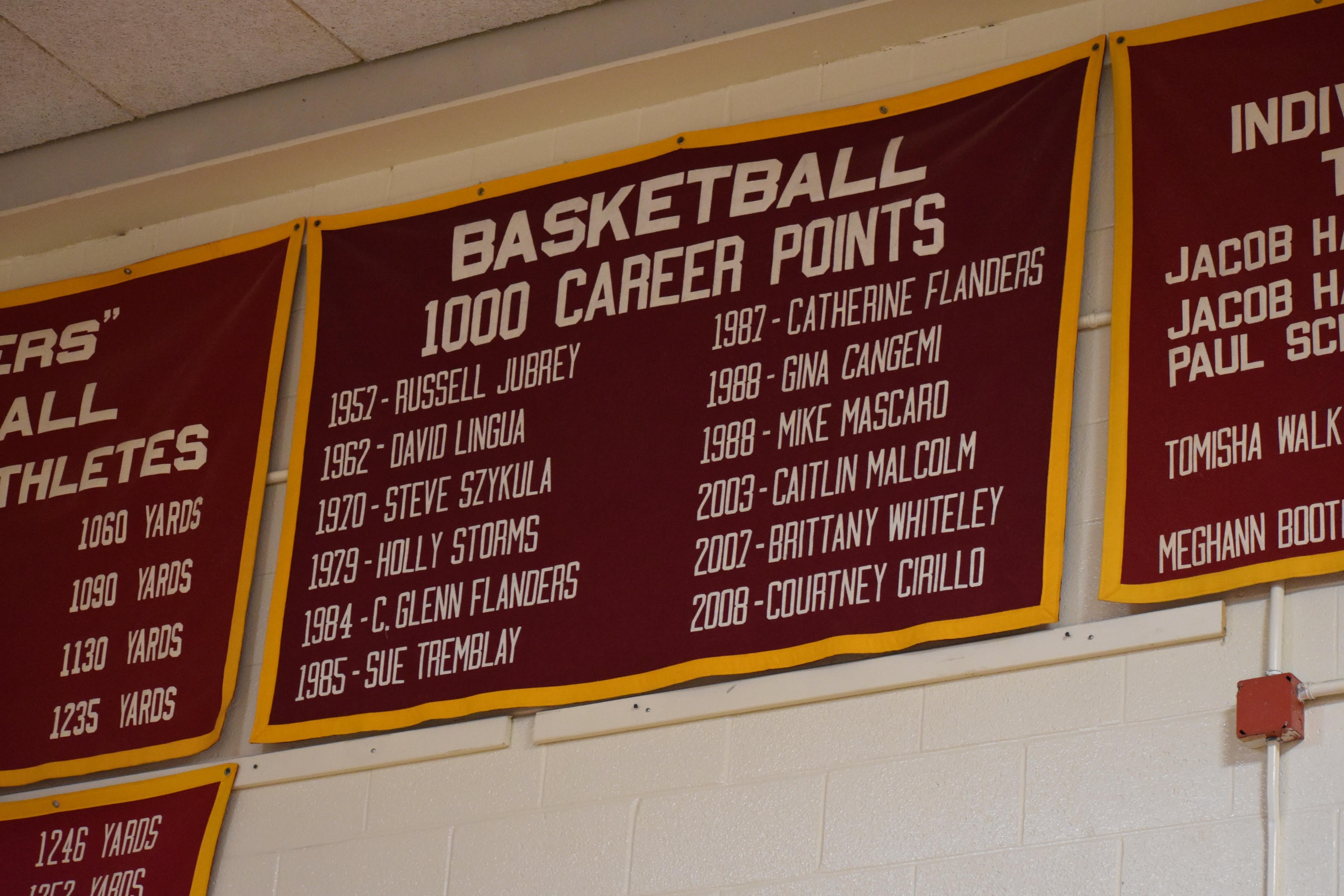 Scoring over 1000 points in his high school career (without the benefit of the 3 point shot), Russ was the undisputed star of a fine Windsor Locks High School team.  He played on the varsity all four years, coached by the legendary Shapiro brothers, Elias “Spud” (1954 to 1955) and Al (1956 to 1957).

In one game Russ outscored the entire Suffield High School team 28 to 22, even though he was taken out in the third quarter! In his junior and senior years his teams reached the state finals only to lose close games to South Windsor and Stafford.  In his senior year Russ was named to the All-State basketball team, sharing that honor with the great Johnny Egan, a future NBA star.

Russ also pitched, caught and played first base as a four-year starter on the high school baseball team.  That team also played for a state title, losing to Portland in the finals.

After graduating from Windsor Locks High School in 1957, Russ played basketball and baseball for many years for Hamilton Standard and Kaman Aircraft in the Industrial League, excelling on teams that included a number of future professional athletes.

When his playing days were over, Russ turned his attention to golf and became proficient enough to win the Senior Championship at Keney Park in 2000.

When he wasn’t playing ball, Russ worked at Hamilton Standard, Kaman, and later in the trucking business.  No stranger to large families, Russ has seven children of his own.  He and his wife, Barbara, live in Ellington.