Vinnie grew up on Oak Street in Windsor Locks, a block away from the court at Pesci Park.

At WL Junior High School, Vinnie teamed up for the first time with fellow WLAHOFers Tom Koren and Steve Szykula under the tutelage of Coach Al Shapiro.  They were undefeated during the regular season.

In junior high, he was elected President of his freshman class and received the James Downs Memorial Award. 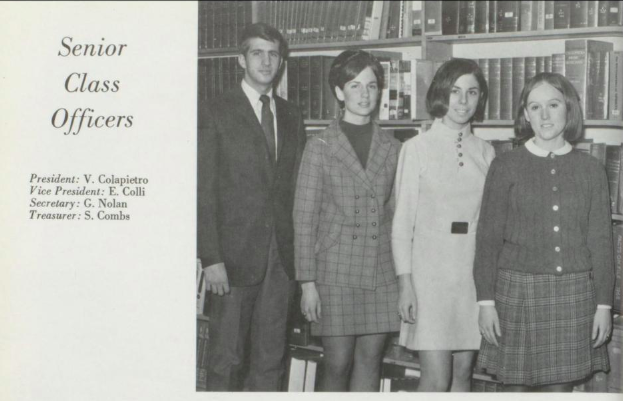 In addition to his athletic prowess, Vinnie was a member of the Student Council and was class president during his high school years. 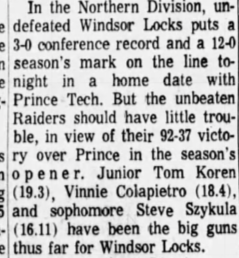 As a three-year starter (1966-69) at point guard, Vinnie was the floor leader on some of the best teams in the history of WLHS.  The 1967-68 team was 20-2– both losses by a single point. Their final loss came in the semi-final game of the state tournament against the eventual champion Middletown. 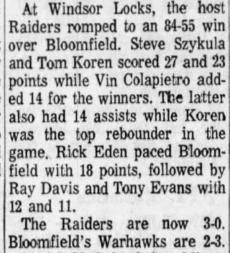 Competing against talented players from larger schools Vinnie garnered All-Conference, All-Suburban, All-Tournament, and All-State Honors.  He was a member of the Championship Team at the Springfield Daily News Tournament. 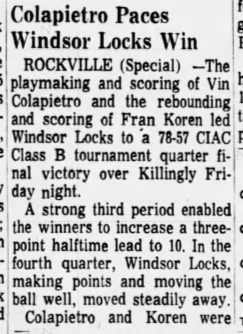 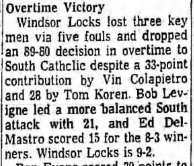 Vinnie was a complete player with a deadly outside shot, the ability to drive to the basket and a knack for finding the open man. 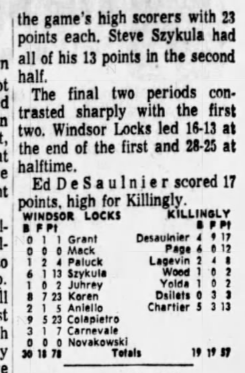 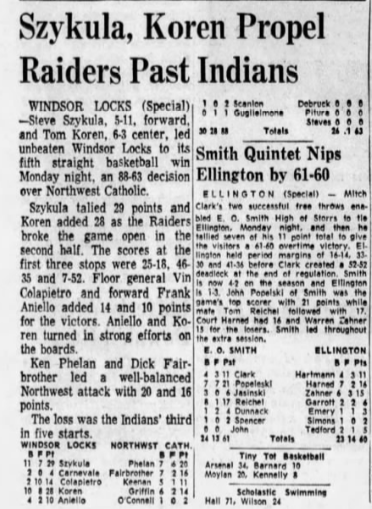 During his senior year, he averaged 20 points and 10 assists on a team that included other prolific scorers such as Tom Koren and Steve Szykula. 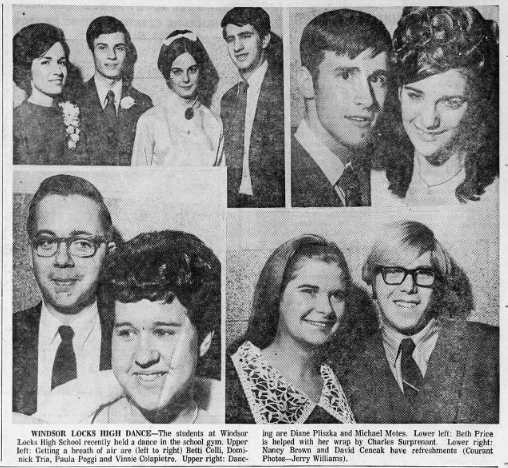 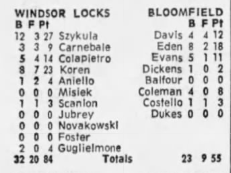 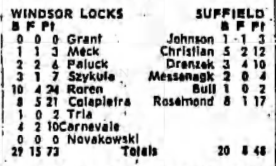 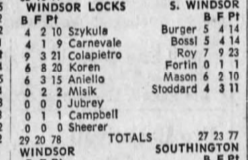 Recruited by several schools, Vinnie accepted a full athletic scholarship from Saint Anselm College, where he led his freshmen team in scoring.

While at Marquette, Vinnie enjoyed playing in pick-up games against some of the legendary Coach Al Maguire’s most talented players.

During his time in the Midwest, Vinnie was a very successful coach of a collegiate women’s team.  Of all of his contributions to sports, nothing gives him more pride than his work as an NCCA Representative for two different colleges.  In particular, his work helped implement the mandates of Title IX, insuring equality of opportunity for female athletes. 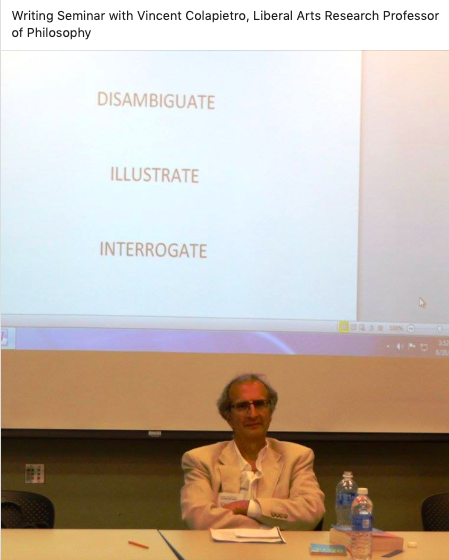 In 1997, he was recruited to teach at Pennsylvania State University.  He is a prolific author whose writings have been translated into a variety of languages.  Students from many countries came to study with him at Penn State.  He is also an adjunct professor at the University of Rhode Island. 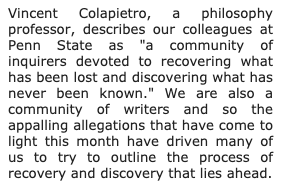 From his father, Tony, Vin inherited a love of swing and other forms of jazz, from his mother Amelia (Millie), a love of opera and literature.  When he’s not reading or writing, Vin has developed a passion for tennis.

Vinnie’s flair for the game of basketball was matched by his white-hot intensity and competitive spirit on the court. 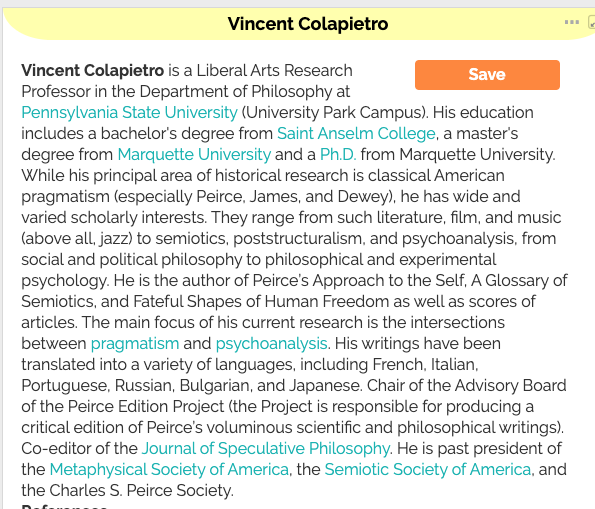 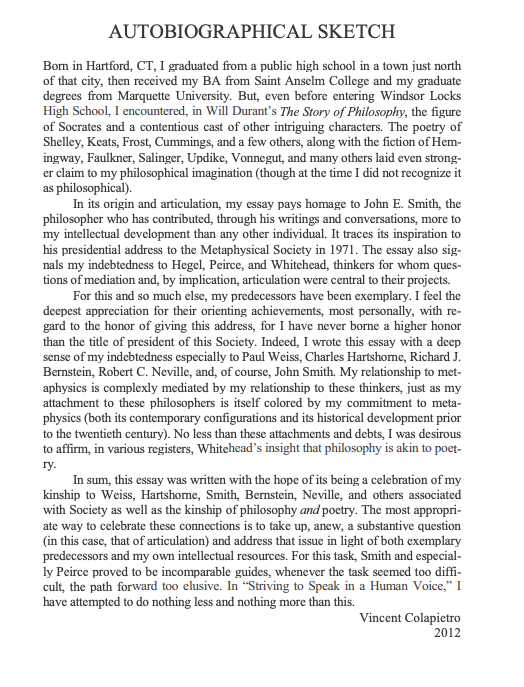 For generations of basketball players who followed him at WLHS, a comparison to “Vinnie” was the highest compliment.