Little League World Champion, High School Soccer All American,  All Ivy League Baseball player, Marine Squadron Commander…  few others have achieved as much and been as gracious in doing so as Mike O’Connor. 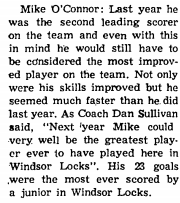 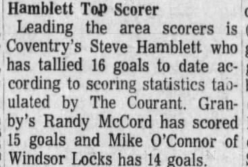 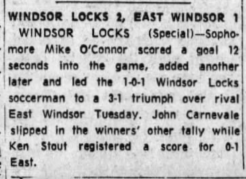 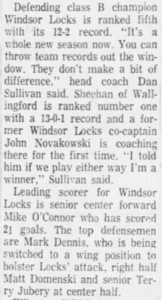 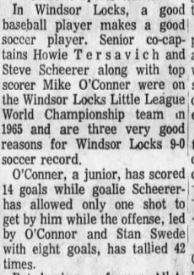 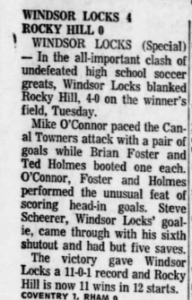 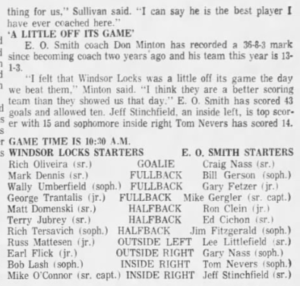 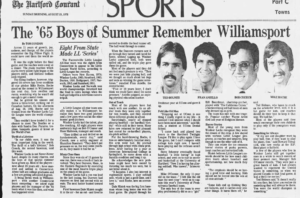 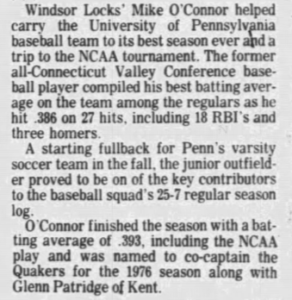 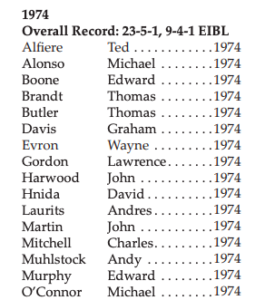 Beginning with the legendary pickup games at Denslow Park through his days with the CH Dexter Little League team (coached by his father Hall of Fame member Bob O’Connor) and the original “Shapiro’s Shamrocks”,  Mike was a star even before he became of member of the 1965 Little League World Champion Team. 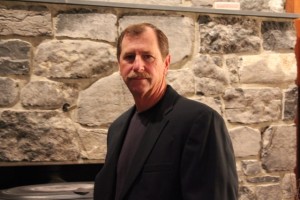 In high school, Mike lettered in soccer, basketball and baseball. Coach Dan Sullivan considered Mike the best player on the remarkably talented WLHS soccer teams that won back to back State Championships in 1970 and 1971.

After leading the league in goals his junior year, Mike accepted a change in position his senior year. This improved the team but at the sake of Mike’s individual statistics.

Consistently effective and aggressive, Mike was one of the key contributors to the Raider’s baseball teams’ winning records receiving All -Conference honors in the process. 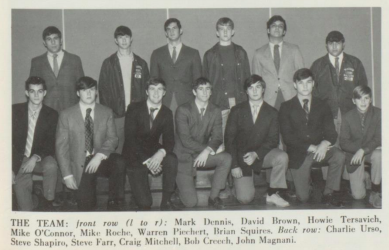 Mike was a heady, unselfish teammate on some fine basketball teams at WLHS. 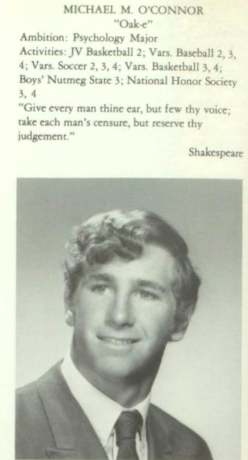 After graduating from WLHS as a member of the National Honor Society, Mike attended the University of Pennsylvania.

At Penn, Mike continued his athletic success as the MVP the soccer team and a member of the baseball team.  In 1976, as Co-Captain, he helped carry the baseball team to its best season ever and a trip to the NCAA tournament earning Mike all-Ivy League honorable mention honors. 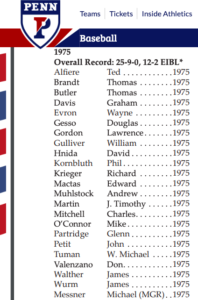 After college Mike joined the Marines and became an F-4 radar intercept officer.   He retired from the Marines in 1999 and now resides on a farm in Vermont. 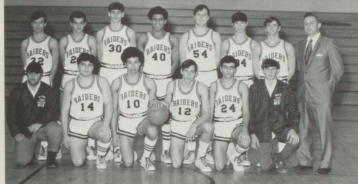 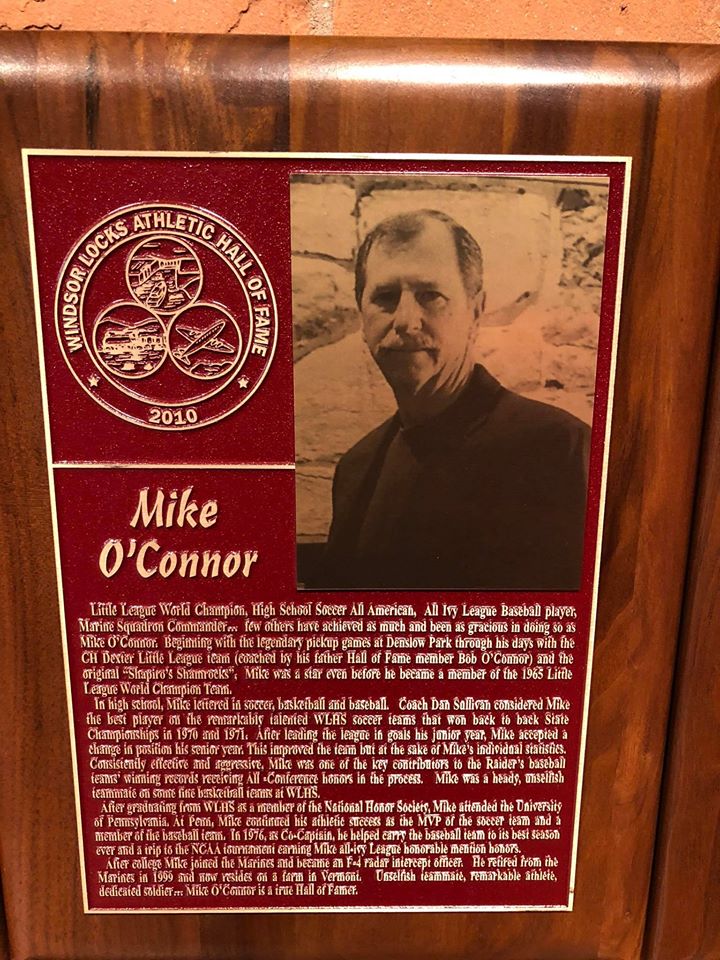